Hollywood, CA January 9, 2020 – Blackmagic Design today announced that the company’s production and post products are being used to complete many of the fall 2019 season’s new and returning television shows and streaming series, including “Tom Clancy’s Jack Ryan,” “The Modern Family” and “Madam Secretary.” 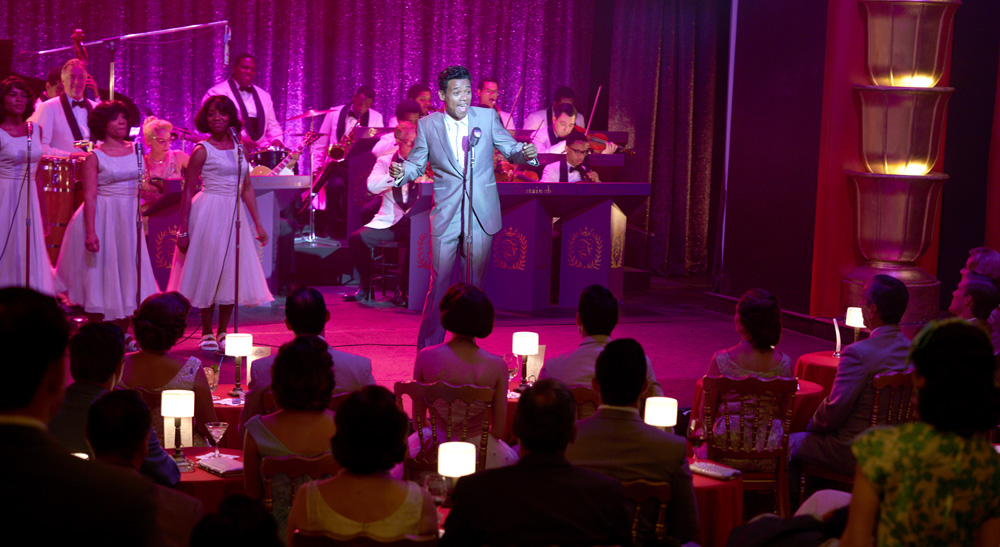 “Arrow”, “Treadstone,” and “Young Sheldon” couldn’t be more different in style. Each series has distinct challenges and needs,” said senior colorist George Manno of Picture Shop. “Whether it be managing noise in low light scenes, creating deliverables fast and efficiently, or simply having outstanding tools to create beautiful images, DaVinci Resolve Studio was the right solution. I love the range of tools available to me as a colorist, as well as our directors, cinematographers, executives.”

“More exterior night locations than ever before meant available light, high ISO were the answers for season three of ‘No Activity.’ The Blackmagic Pocket Cinema Camera 4K worked perfectly in these environments and mixes well with the other cameras in our arsenal,” said Judd Overton, Director of Photography for CBS All Access’ “No Activity.” 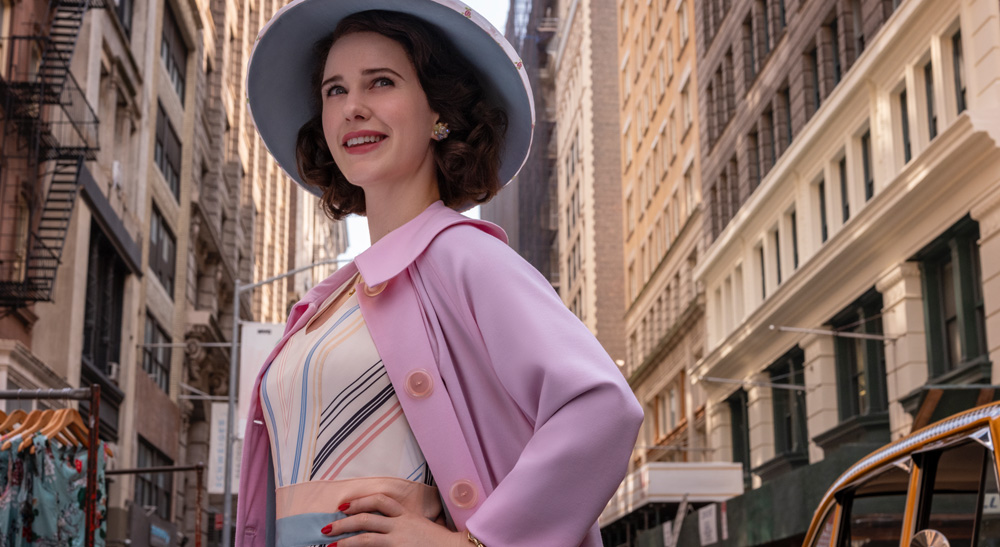 Some of the 2019 fall series using Blackmagic Design cameras include: 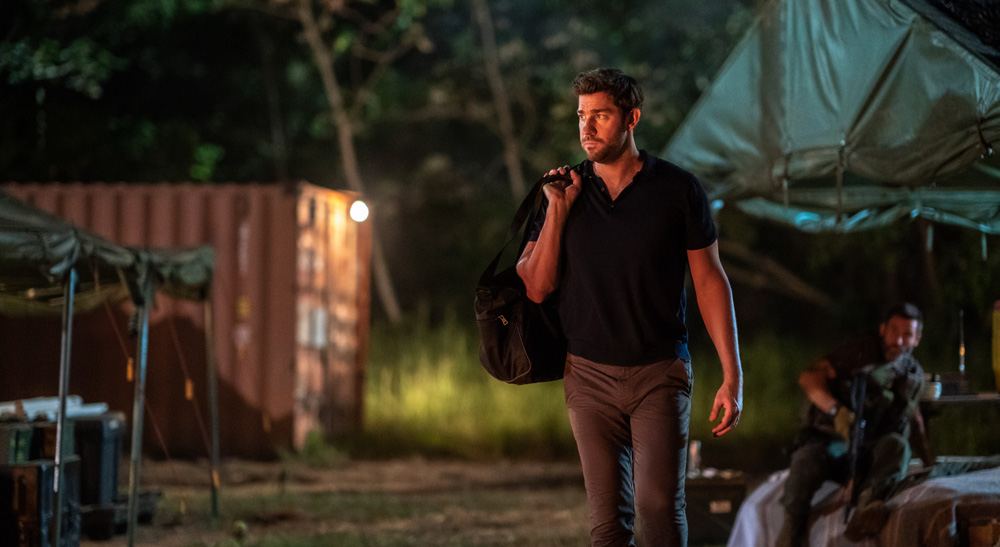 For on set grading and DIT work: 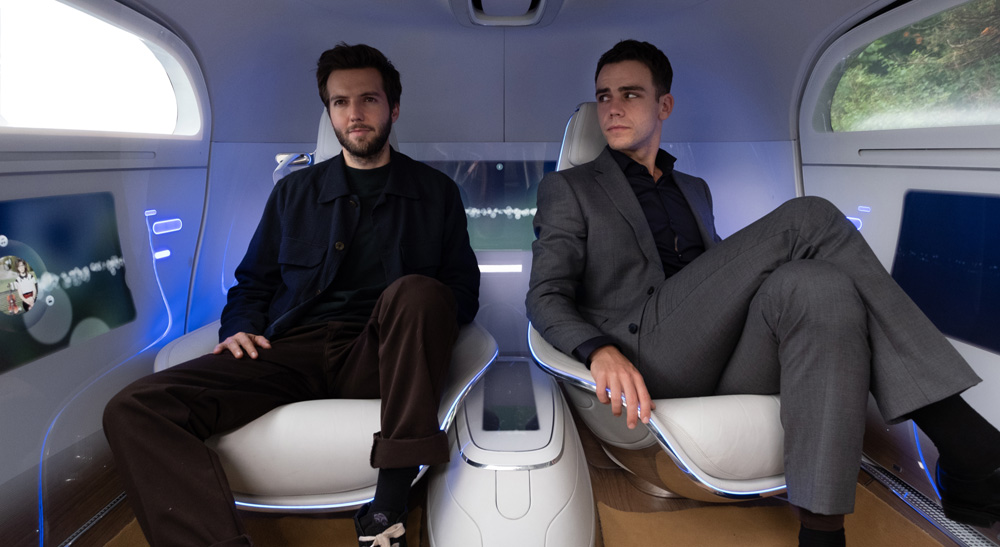