An epic fantasy adventure based on the timeless Arthurian legend, “The Green Knight” tells the story of Sir Gawain (Dev Patel), King Arthur’s reckless and headstrong nephew, who embarks on a daring quest to confront the eponymous Green Knight, a gigantic emerald skinned stranger and tester of men.

Palermo, a longtime collaborator with FotoKem and Arnold, was happy to team up once again. “I believe this is our fourth feature film together, plus we’ve done a number of commercials and shorts, so we have a shorthand which is valuable in regard to color and taste,” said Palermo. 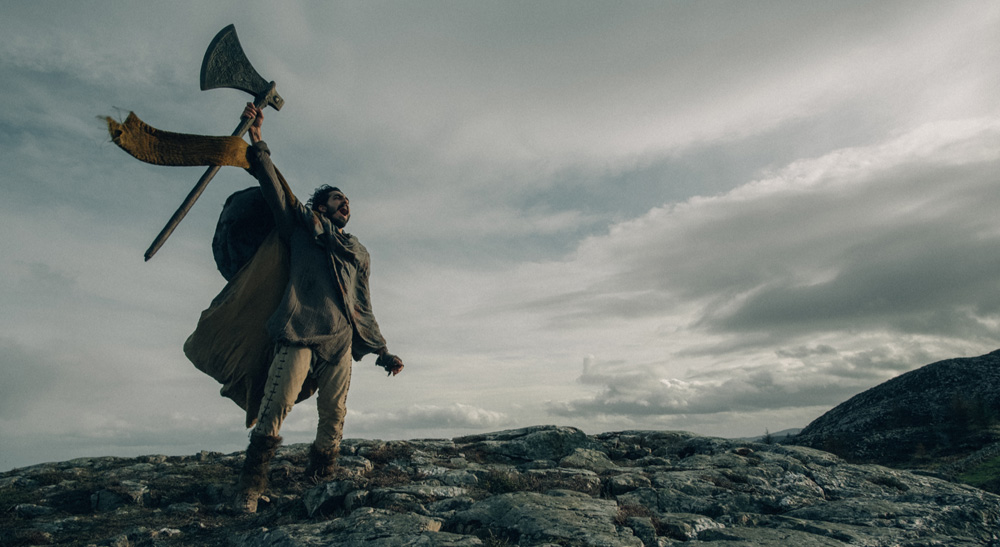 In creating the look, Palermo and director David Lowery worked closely with Arnold before shooting, using only test footage and their own creativity. “I shot some footage and I took that back to the color bay to build our show LUT. I prefer to shoot with one look only, and if all works well, this will be the same LUT we start with in post production, which was the case for ‘The Green Knight.’”

The LUT needed to be carefully crafted because Palermo knew the cinematography would be very demanding. “We aimed to make this LUT handle under exposure while still maintaining some color contrast, as well as being able to be stretched to far out places either with CDLs or with on camera color filters. I knew I was going to go pretty psychedelic with colors at times.”

Arnold explains, “Andrew and I sat with David in the DI theater and came up with a look together, organically. Andrew guided me as to what he was going for in terms of tone curve, color bias, etc, and we fine tuned until everybody was happy. It’s a very dark, bold looking film, and I consider it some of my best work as a colorist.”

Palermo was already very comfortable working in DaVinci Resolve Studio. “We almost always work in Resolve because it’s such a strong tool; I never think of working on anything else. It does what we want it to do with stability and speed even with the large format RAW footage we were shooting for this film. Alastor and Claire, his assistant colorist, set up a node tree on the whole project before we even started so that if I want to say ‘add a bottomer’ Alastor could just toggle the already built node on. Or if I wanted to adjust the luminance of a whole scene, it was just a click away.” 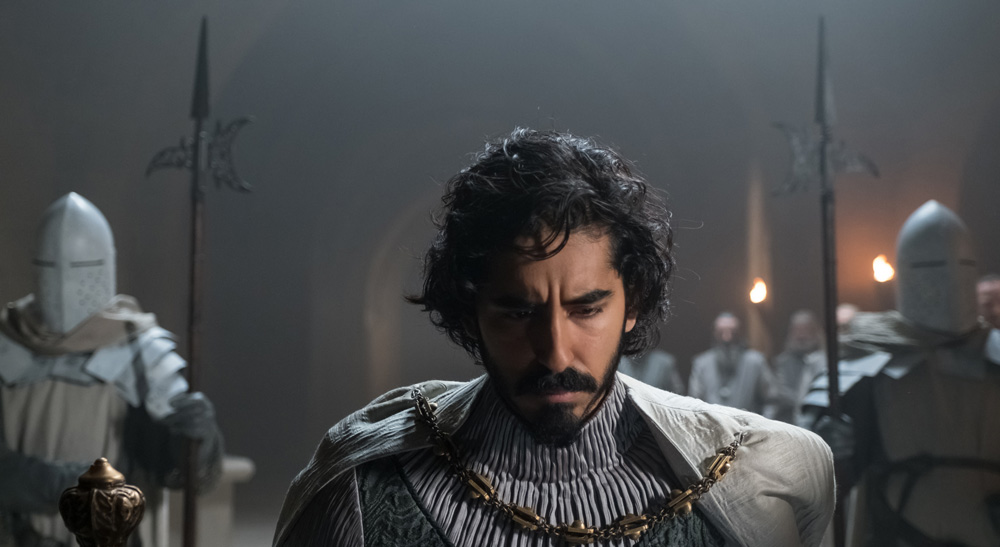 Arnold also appreciates the wide range of tools available in Resolve. “I don’t choose a system based on the project. Colorists are often tasked with things that fall outside of color like visual effects, titling, editing, etc. Resolve is very capable in all those arenas, even sound.”

Despite the carefully built LUT, the film continued to present challenges in post for both Arnold and Palermo. “There are so many strong looks within the film, heavy blues, reds, greens and ambers,” said Palermo. “Finding the particular flavor of amber for the final portion of the movie was difficult. It could look nuclear quite fast, and finding the proper method that served each of the scenes shot over many days in varying light was tough. I think we graded that portion of the movie three times.”

“As is often the case with color, you go down a road building and building, and then at the end you look back and say ‘this looks a bit false. Is there a simpler method to achieving the same goal?’ This is where Alastor is so valuable to me. He can approach the same challenge from a number of directions, and then we can weigh the pros and cons of each method.”

While Palermo shoots for a unique look during production, he appreciates having the DaVinci Resolve toolset in Arnold’s capable hands. “Those are fun creative places to be, when scenes that are captured well on set and further finessed are given nuance in the color grade.” 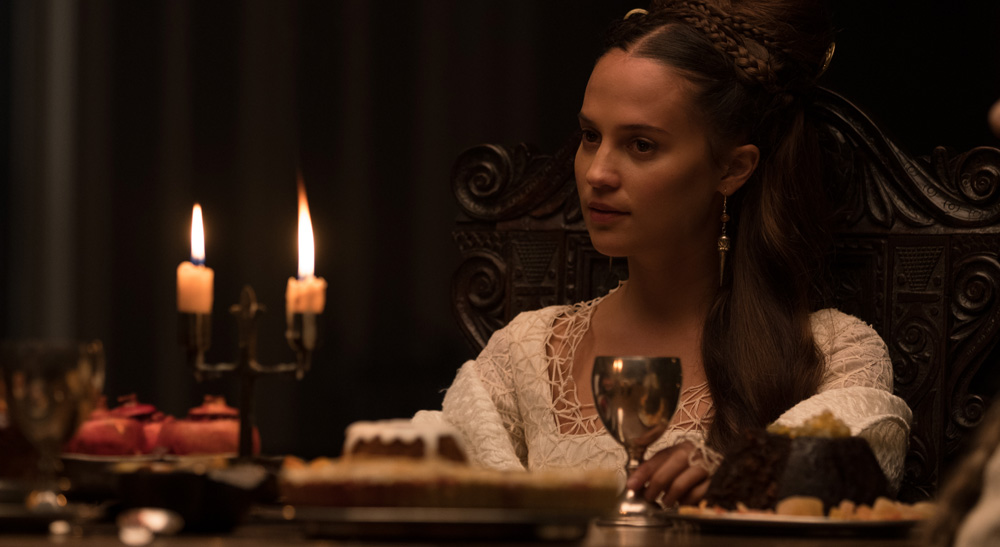