Band Pro Film & Digital (NAB Booth #C10408) will be a major force at this year’s NAB 2016, showcasing a number of exciting products from lenses and dollies to a couple of cool new VR rigs and accessories. They’re even offering free passes to the show for those looking to attend this year’s NAB. 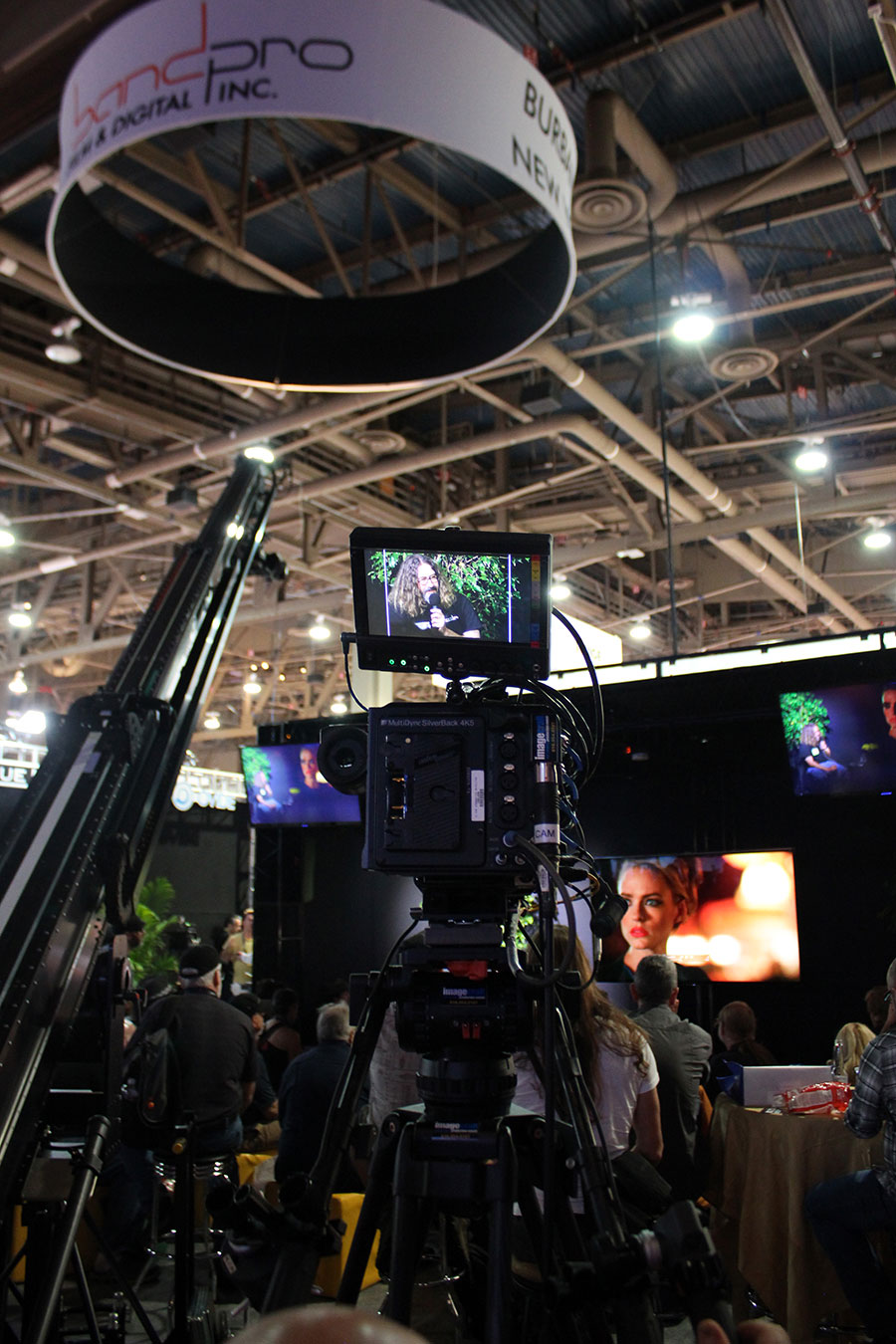 With offices the world over (Burbank, Atlanta, New York City, Munich and Tel Aviv) Band Pro has a strong legacy of diverse and quality products available from their store. This has put them at the forefront of the latest technology, even contributing to the realm of invention themselves, lately with their partnership with IB/E for their full frame Macro Lenses. As President and CEO, Amnon Band, explains, “Band Pro was built on pioneering the newest technology.  We don’t wait for our industry to take the next step. We help it get there.  Full frame cameras are coming and the tools of the trade are changing.  Stop by and see us at NAB. You’ll be amazed at what we have to show you.”
And Band Pro is willing to help you make it to their booth by offering free NAB exhibit hall passes using the code LV8784 when you check out using a special link on their site, linked below. As if their impressive lineup wasn’t already incentive enough, Band Pro will also be co-hosting the annual ICG party on Monday April 18th from 5:00 – 6:00 PM in the Band Pro booth #C10408, adjacent to the ICG booth in the Central Hall.
For more information on Band Pro’s big NAB presence, see the lineup detailed below, as well as visit www.BandPro.com/blog/NAB2016 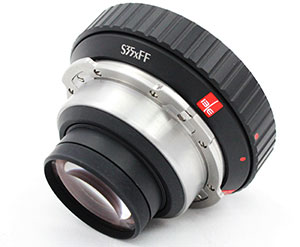 Also from IB/E, Band Pro will have the new S35xFF Expander in both 6K and 8K configurations. Designed to provide full frame coverage using your current 35mm lenses, the IB/E Expander series makes your existing glass ready now for full frame cinematography.
New from lens manufacturer CW Sonderoptic, Band Pro will also feature the latest addition to the Leica Summicron-C family, the 40mm Summicron-C. This highly anticipated focal length will be in the booth and available for testing. 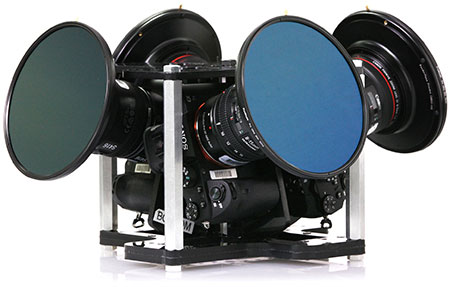 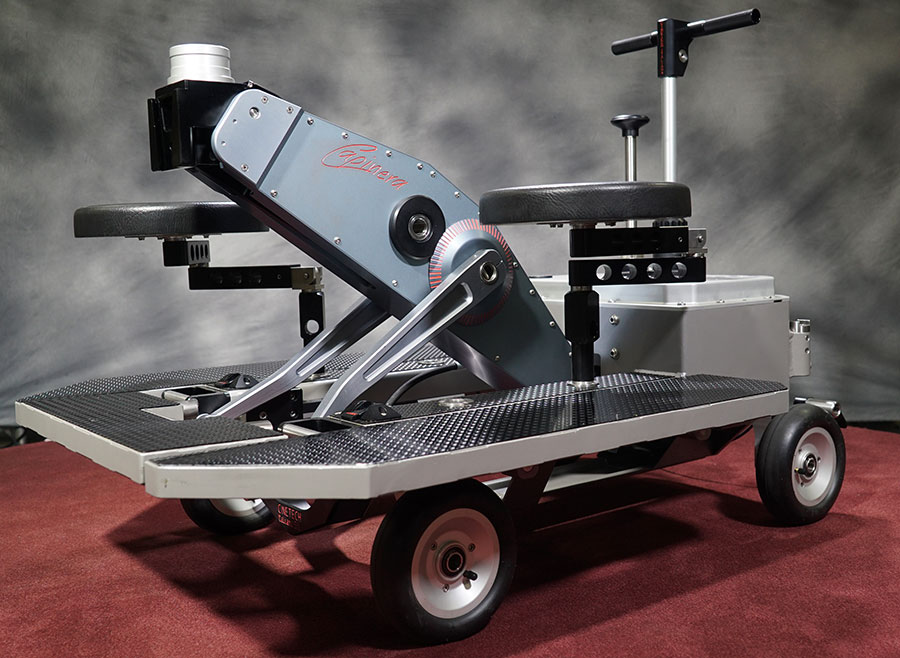 Band Pro will also be featuring cutting edge dollies by Italian manufacturer Cinetech. Cinetech has designed a family of high tech dollies that provide unsurpassed versatility, and unlike most in the market, can be owned.
Remote camera control Semote will be live in Band Pro’s shooting gallery, showcasing their newly expanded functionality for Amira and Alexa Mini cameras.
Be sure to stop by and check out the new BVMX300 30-inch 4K Oled master monitor from Sony, the flagship model in their professional monitor lineup. Colorist Bobby Maruvada will be in the booth and will giving Filmlight Daylight demos throughout the show.