Band Pro invites you to join us at NAB 2019 to learn about the latest production tools designed for full frame acquisition and beyond.  Band Pro can be found in the Central Hall in Booth #C8319. 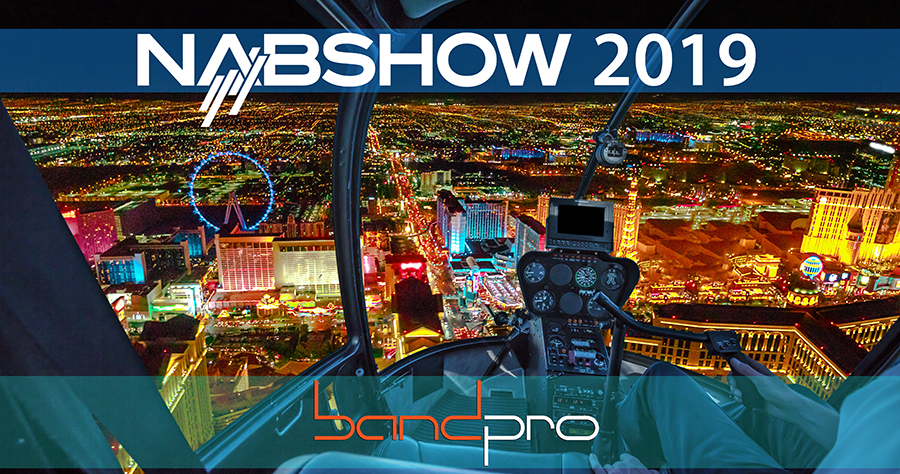 Sony VENICE / Rialto tethered extension system
Live Red MONSTRO, and Canon C700FF workstations will also be on hand; together with a wide selection of the latest full frame & S35 lenses and lens accessories including Angenieux Type EZ Zooms, the MSU wireless/ENG lens control system, and full frame prime lenses from Sigma, Leitz, Zeiss, and more.
Featured products this year include new offerings from German lens manufacturer IB/E Optics, including a wide array of IB/E optical converters and their newly expanded Raptor macro lens line.
Band Pro’s President and CEO, Amnon Band noted: “It’s gratifying to see how far full frame acquisition has come in such a short time.  Band Pro has played a key role, both as an early advocate and as an innovator; helping to design and bring new full frame tools to the market.  There’s no question, full frame is here.  Join us at our full frame haven.  Come see how it’s happening now and what’s coming next.”
As always Band Pro’s booth will feature the latest innovations by 16×9, Noga, Semote and many more.  Don’t forget the long celebrated NAB tradition; stop by Band Pro’s booth and join us each night of the show at 5:00 PM for a toast with your friends.