Video production specialist Vis a Vis, led by Stuart Merser, has embarked on a year long tour spanning 43 dates that included a live performance at Coachella Valley Music and Arts Festival. In addition to the on stage visuals, Vis A Vis also streamed the singer songwriter’s headline set to the festival’s YouTube channels. 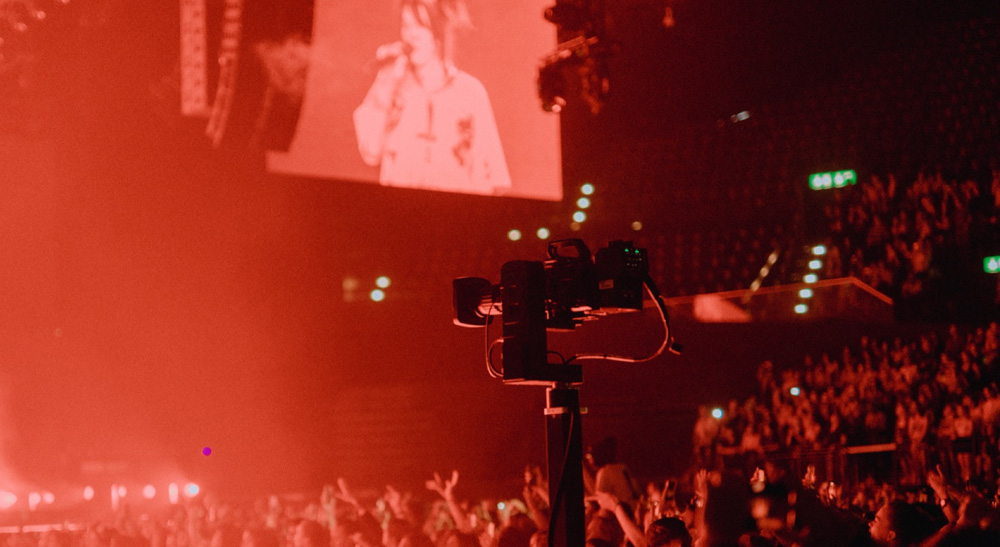 “All of the cameras around the stage are on railcam systems from Blackcam. Storytelling is vital, and so by extension, is the need for consistency. Those positions are all remotely operated from dedicated stations featuring SmartView 4K and SmartScope Duo 4K preview monitors, allowing the operators to view their TX (transmission) and returns,” says Merser.

As part of the tour video package, Merser specified the use of 5mm LED panels from PRG. “I didn’t want this to be projected,” he explains. “We’ve got 16×9 side screens on either side of the stage, with portrait screens on stage and a central LED wall, which means we can feed live IMAG to every surface.” 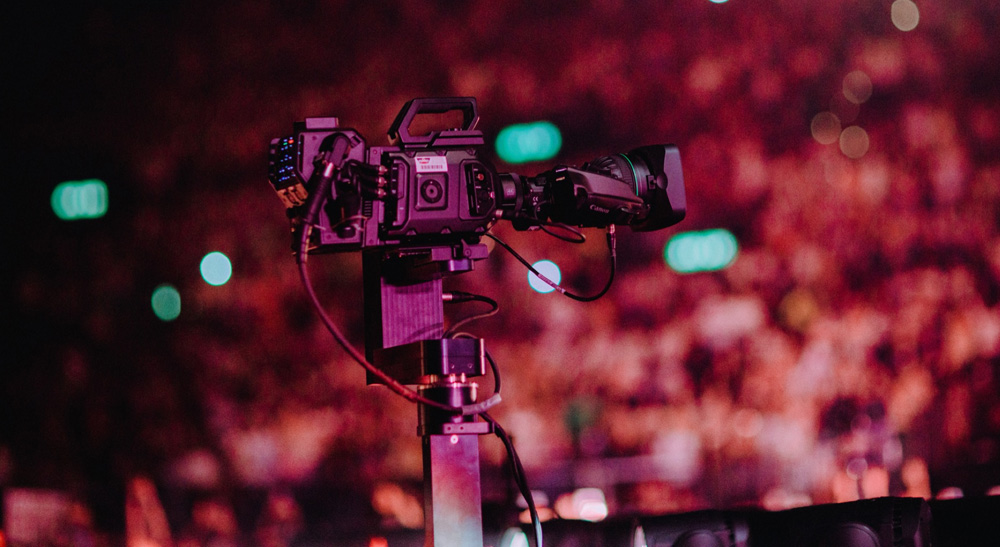 When it came to planning for Coachella, much of the tour’s video elements were adapted to the festival stage. According to Merser, “That included incorporating disguise xR and Notch Blocks to create stunning and dynamic backdrops for Billie to perform against.”

Vis A Vis also had to cater to special guest appearances and a live stream on YouTube. As a result, two additional URSA Broadcast G2 cameras and a dedicated production desk for the stream were incorporated.

“Having to cater for wide shots in the live stream, I had a second desk put next to me running an ATEM Production Studio 4K so I could throw in wides on the stream cut,” explains Merser.

Many artists, including Billie, go straight to their Instagram after the show finishes explains Merser. “And more often than not, if I get any feedback, it’s from a clip they’ve watched on social media,” he concludes. “With fans filming the screens and sharing that content to social media, it is vital more than ever that what we produce is the best possible quality, regardless of how or where fans will consume it.”

For more be sure to visit BlackmagicDesign.com