Manchester, United Kingdom – August 31, 2021 – Blackmagic Design has today announced that Compartment No. 6 (Hytti nro 6) was amongst the films at this year’s Cannes Film Festival to be graded on DaVinci Resolve.

Joint winner of the Grand Prix accolade alongside Asghar Farhadi’s A Hero, Compartment No.6 is an adaptation of Rosa Liksom’s 2011 novel, directed by Juho Kuosmanen and lensed by cinematographer J-P Passi.

Shot on Kodak 500T Color Negative Film, the feature tells the story of a young Finnish woman who takes the train from Moscow to visit an archaeological site in the Arctic Circle. Forced to share a compartment with a stranger, the chance encounter gradually brings together two people at odds with one another.

Compartment No. 6 colorist, Sandra Klass reveals, “The director, DP and myself, talked a great deal about the intended look before grading began. We liked the early scans, over saturated, with different mixed colour sources. We wanted to create the rich film feel of the 90’s, the period where the film is set.

“Shooting on a dark train at night, we had shadow areas that were slightly underexposed,” explains Klass. “Inevitably, some expressions were lost in those scenes. So, I tracked windows onto faces and lit them up. However, this created digital noise over the existing film grain.

“With the software, I was able to add selective noise reduction, which left some of the grain, so it looked natural with the rest of the frame, but otherwise hid the large push up in exposure.

“I am a huge fan of the secondary saturation, hue and luminance controls in DaVinci Resolve. Simple tools that allow for subtle changes,” concludes Klass. “In this film, I’d often use them to take away some of the harsher lighting without making the frame look unnatural.”

The films shown at Cannes graded with DaVinci Resolve included: 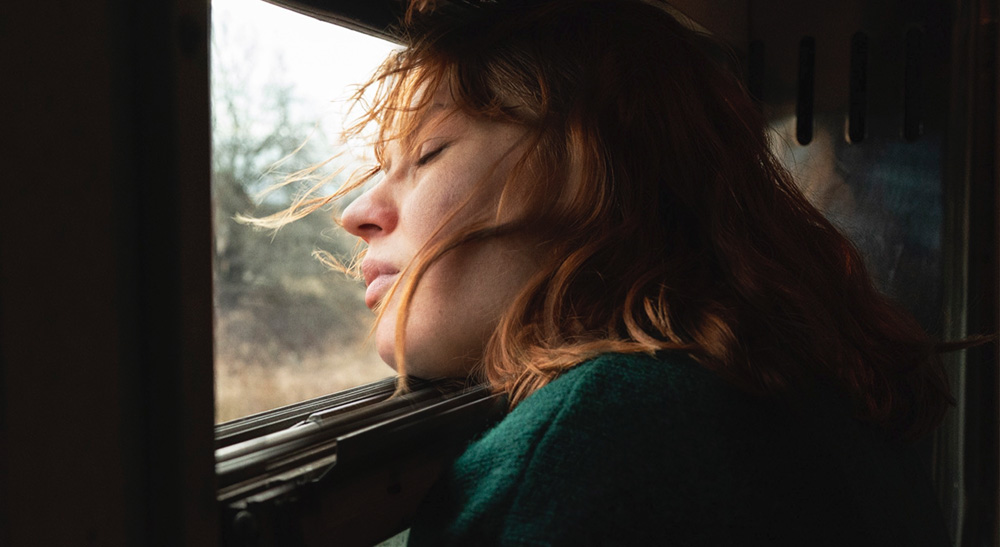 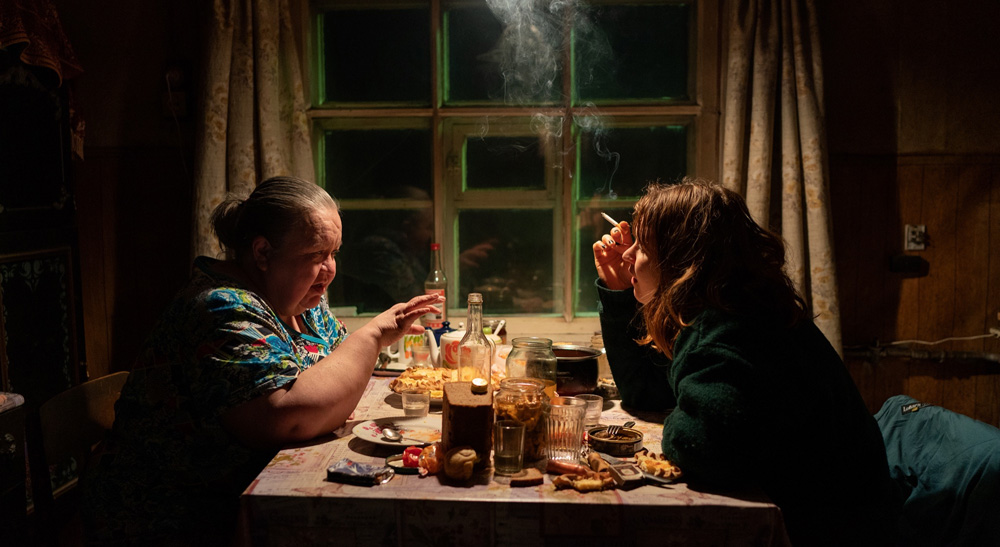 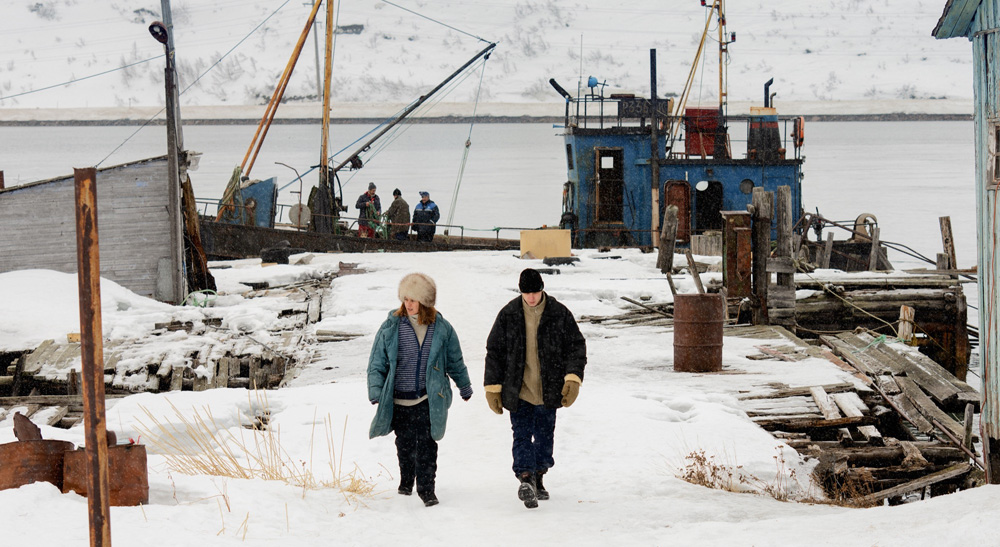