Directed by Na Jiazuo, set against a backdrop of population migration from less developed regions to tier one cities at the beginning of 2000 in China, “Gaey Wa’r,” also known as “Streetwise,” focuses on a group of young people who want to leave their small town but fail in the end, and explores their inner worlds by realistically depicting their life and unique attitudes towards life. 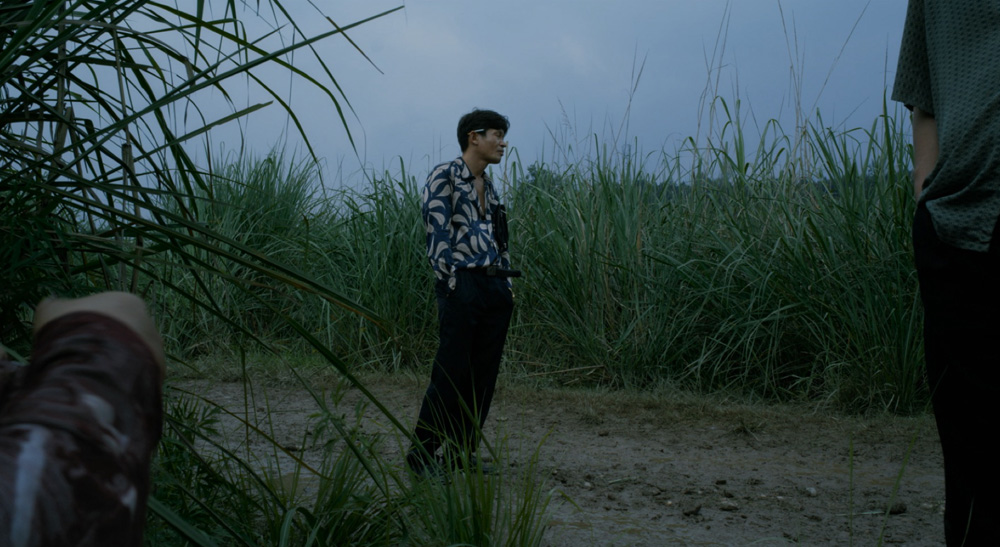 Junkun Sheng, who colored the “Gaey Wa’r,” has been using DaVinci Resolve Studio on almost all his works since 2015, including many well known Chinese films, such as Golden Rooster Award winner “12 Citizens,” Golden Horse Award for Best Feature Film winner “The Summer Is Gone,” “My War” and “August Never Ends.”

“I switched to DaVinci Resolve because of its powerful comprehensive color grading tools, intuitive UI and flexible node based workflow. I also like its edit page,” said Sheng.

“Gaey Wa’r” was shot for deep depth of field, meaning for most of the film, details in the background were very clear. Sheng decided to create a unified refrained look for the daylight scenes, making a contrast with feverish night scenes. “So, for elements that didn’t fit the refrained look, I’d use Resolve’s keying and masking tools to make them match the look as much as possible,” he said. 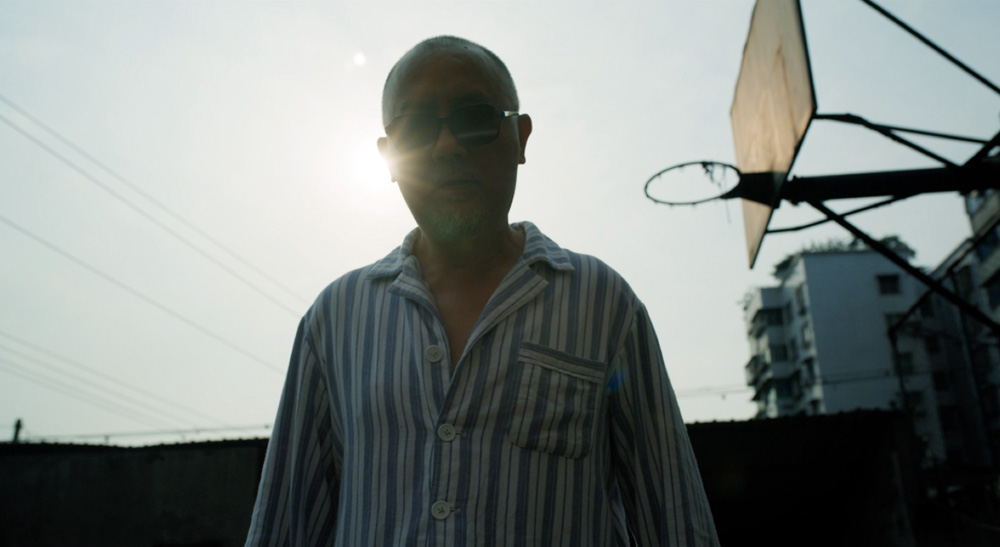 He continued, “Also, there were many long takes where the character goes through different scenes with various lighting. To make sure the red shirt on the protagonist always has the color that is the most pleasant to us, no matter what environment he is in, I used keyframing tools a lot.”

Speaking of the latest version of DaVinci Resolve Studio, Sheng thought it brought a major update to the color page, the largest one among the recent major updates. “The new HDR grading tools can divide luminance into much finer zones, very useful for HDR grading. The new Color Warper can be used to simultaneously control saturation and hue, increasing the efficiency. But I think the best update goes to Resolve’s color management, because with so many brands of cameras being used nowadays and the deliverables with diversified color spaces being required, a simple efficient scientific color management is necessary. The new color management has really helped us solve a lot of problems,” he said.

“DaVinci Resolve has evolved to an end to end post production app. I focus on color grading and I’m not that proficient in work related to other pages. But in some cases where the turnaround is very tight, being able to get some basic VFXs and even edits and audio post production done within the color department could save time that would have been spent in back and forth communication between departments,” concluded Sheng. 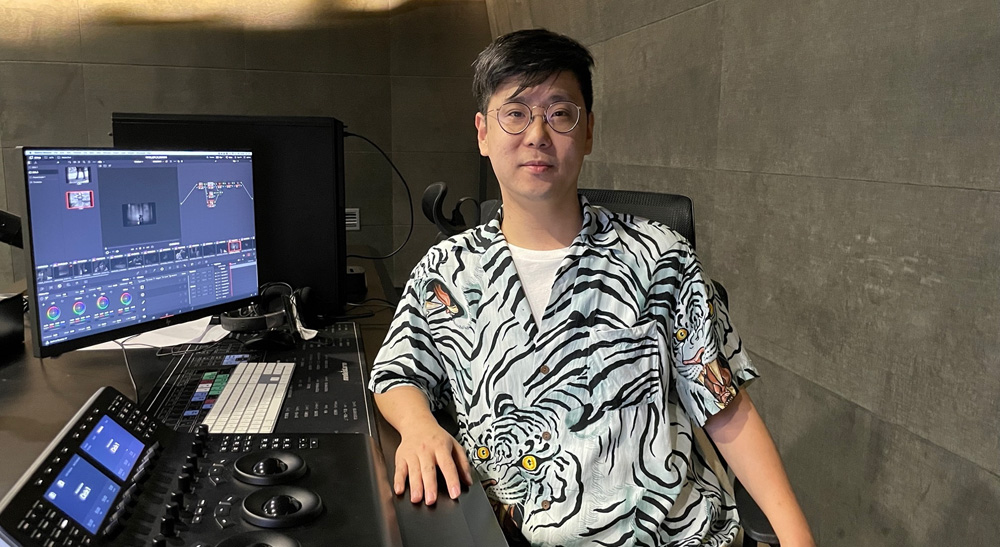