Filming and streaming of plays and performances has continued to increase with theaters across America, even as live performances are starting to take place again. These cinematic, multicamera films and live multicamera stream theaters with new revenue streams and audiences.

Colvin Theatrical, which specializes in the recording and streaming of multi-camera video, is one of the first companies to provide a specific multicam theatrical service for the huge number of community and school theaters in North America. Since the beginning of the pandemic, they have helped theaters produce digital livestreams that reach audiences dozens of times the size of their pre pandemic houses.

“Theaters can’t be just ticket sales anymore. In the past, it was not financially practical to film a play. The quality would be bad. At most, unless you were a huge content owner with a big bank account, you were looking at one or two cameras and an experience that was far from the theater experience. And it took weeks to film and months in post,” said Cody Colvin, Principal, Colvin Theatrical. 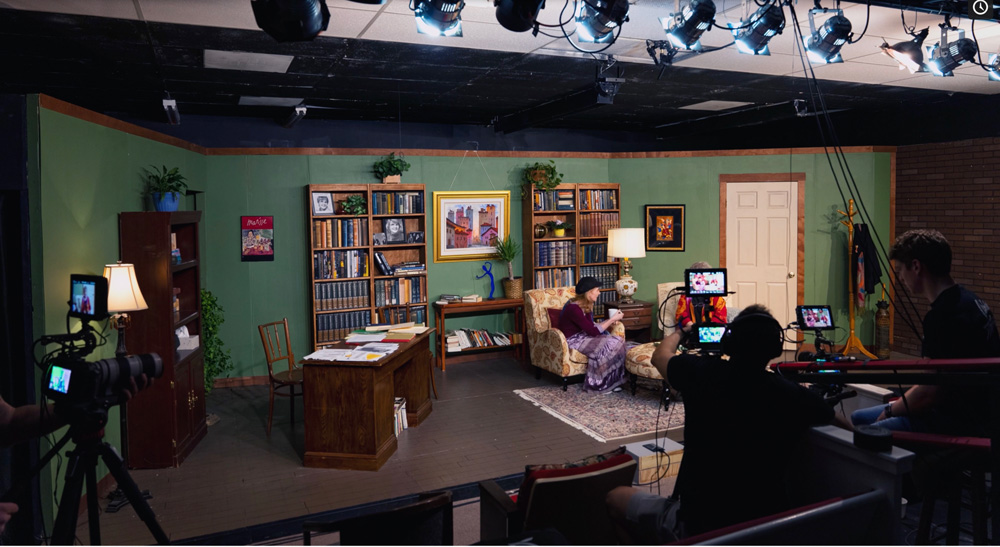 He continued: “Now our team can do this in days with Blackmagic Design products. Blackmagic cameras give you a cinematic look and are affordable, easy to use and are designed to be used anywhere. So we can get right into the heart of the performance. Pick a LUT from the camera, learn how to use the ATEM switcher and learn how to use Resolve with its free version. We have proven you can get a two hour film of a live play shot and cut in a week thanks to Blackmagic.”

For AACTFest 2021, an annual national festival by the American Association of Community Theaters (AACT), Colvin and his crew were tasked with filming 11 theater productions that had been selected by the AACT for live streaming at the event. The films will be streamed to a global audience through Broadway on Demand.

“Using a six person crew, we shot each with a mixture of close ups, wide angles and moving shots. Using the Blackmagic gear, each performance emulated the theatrical experience each finalist would have at an in person AACTFest, while maintaining professional, high quality cinematic standards,” Colvin continued. 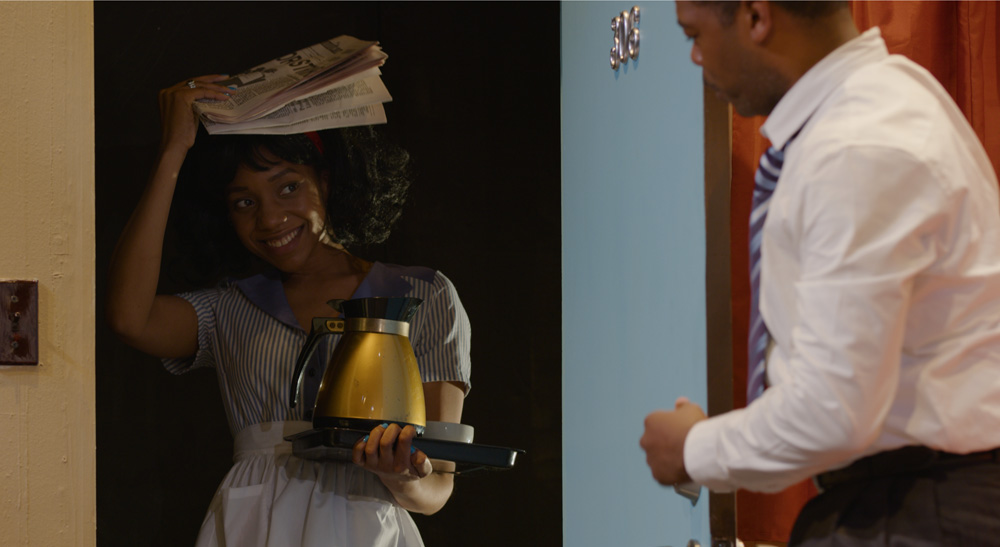 “Shooting multicam gives a real relationship with the show to the viewer. For most of these we had a medium shot, a wide shot and two closeups that were able to get the audiences close with the performers in ways they never could before,” Colvin continued. “With the ATEM Mini, we saved the live cut and then saved individual ISO camera feeds. And from there with Resolve’s cut page I could get a basic cut done in an hour or so.”

One of the 11 plays filmed by Colvin Theatrical was “Lonely Planet.” Done by Spokane’s Stage Left Theater, the play tells the story of two gay men living in the midst of AIDS epidemic and Colvin filmed the play in the 70 seat theater. Stage Left Theater has been streaming shows since the end of 2020, including the “Iliad” and “I Am My Own Wife.”

“When we first started to film and stream our plays, there was some push back from the theater community around us. But after the success we had, and being able to expand our audience by a 1,000 people more than usual, things changed. The future is a mix of live and cinematic theater, and it is very exciting to see what Blackmagic Design products will let the community theater world grow to be,” said Jeremy Whittington, Stage Left’s managing artistic director.

Colvin’s new Theatrical Multicam service offers broadcasting, recording, coloring, mastering and post production that, with Blackmagic Design equipment, can be largely replicated at every level of theatre – schools, community, regional and even Broadway.

“It will be the wild wild west and so many new plays will get licensed because Blackmagic Design changed everything by making theater programming scalable and available to millions. We pride ourselves on combining theatre and cinema at the highest level, and Blackmagic equipment allows us to provide those services to theaters and producers at a price they can afford,” finished Colvin. 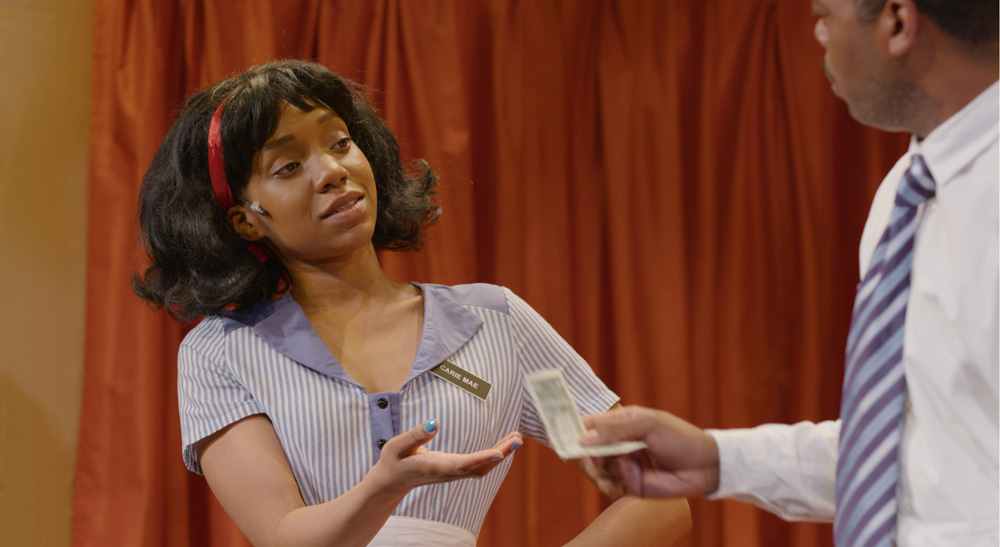