Lensed by director of photography Ben Davis BSC, The King’s Man is produced by Marv Studios and directed by Matthew Vaughn. It explores the origins of the ‘Kingsman’ agency, the world’s first independent secret intelligence service, and is set against the backdrop of World War I.

While the bulk of the film’s drama is treated in more restrained style, its action sequences recall the kinetic energy of the franchise. For these sequences, filmed by second unit director Bradley Allan, Davis tested a whole range of small camera bodies, settling on the Pocket Cinema Camera 6K and Blackmagic Micro Studio Camera 4K. 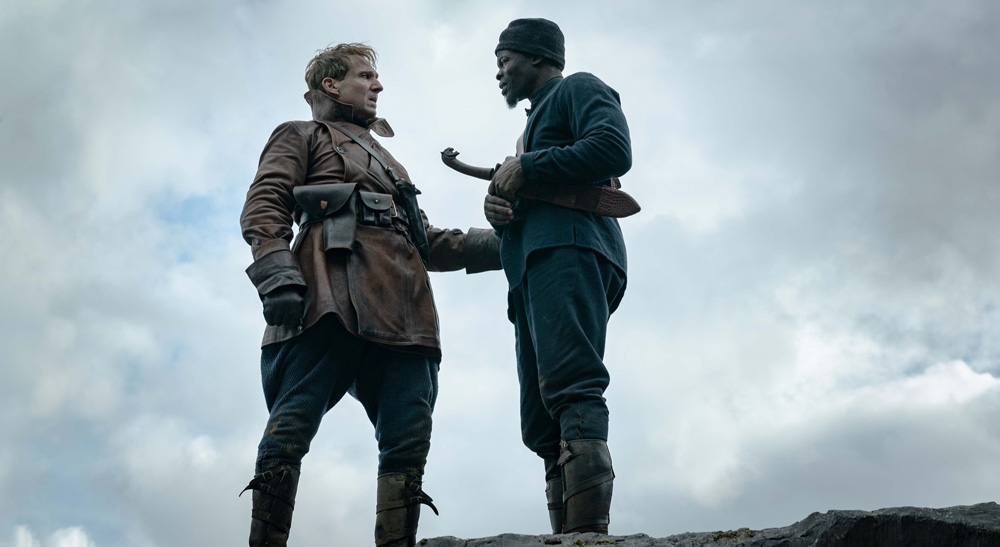 “For me it’s all about size,” he begins. “Lightweight, versatile camera technology like this has changed the way we shoot nowadays since you can put it in places that you simply can’t get to with a larger camera. You can put cameras of this size on mini stabilization rigs. It changes the dynamic of cinematography.”

Goldcrest Post senior colorist Adam Glasman led the DI and final grade with Daniel Tomlinson completing the online. “The two previous films in the Kingsman series are quite vivid, bold and glossy but because of the subject matter Ben wanted to go in a more sombre direction with a subtle and desaturated look and feel,” Glasman explains.

They used a basic film emulation LUT, that the duo had originally developed for Three Billboards Outside Ebbing, Missouri, for principal photography. The LUT was transferred from set to post using Goldcrest’s inhouse color management system. 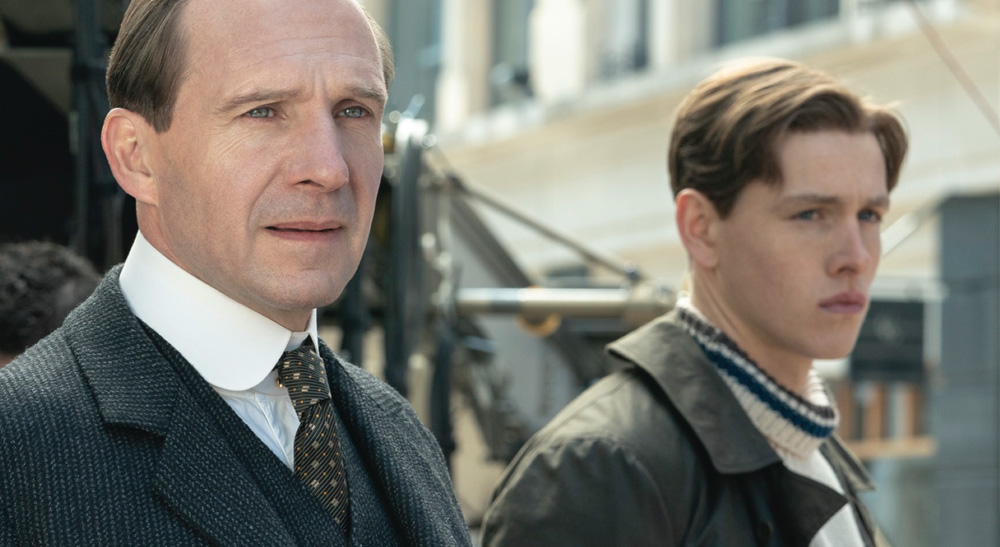 In editorial, sections of the film portraying the First World War trenches were given a desaturated and cool look to suit the lower key mood of the narrative. Glasman deployed DaVinci Resolve tools including primary and log grade, HSL keyer and roto shapes.

The opening ten minutes of the film take place in flash back on the South African veldt during the Boer war. “This section was given a dusty yellowish look to separate it from the rich green English countryside scene to which the sequence dissolves,” he explains.

For a major candlelit sequence set at a banquet in the Russian royal palace and featuring Rasputin, Adam refined the grade to enhance the scene’s opulence. “This was achieved by using curves (saturation vs luminance) plus the HSL keyer to select and increase saturation on the gilt and gold decoration,” he says. 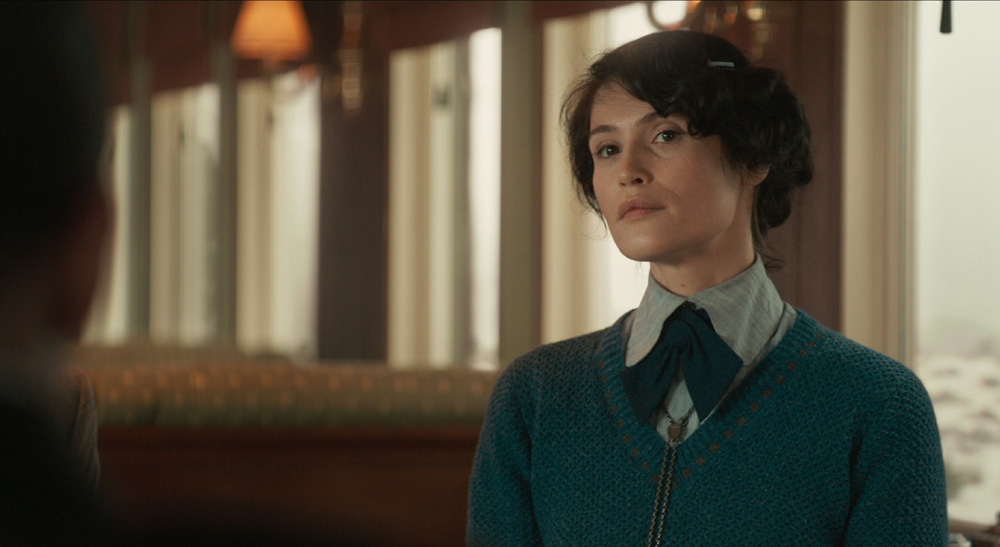