HKP, formed by Joanne Hartstone and Tom Kitney, is an award winning production house, specializing in theater, cabaret, immersive events and theatrical digitization. One of HKP’s main projects is participating in the hugely popular Adelaide Fringe festival and presenting their high quality Australian shows to the Hollywood and Edinburgh Fringe festivals.

HKP, like the rest of the theater world, was faced with incredibly difficult circumstances in March of 2020. However, the company did not hesitate when in-person theater was put on hold and jumped right into a hybrid digital model, which included the introduction of their Black Box Live service and live streaming worldwide for their Adelaide, Hollywood and Edinburgh Fringe shows.

“The big question when we started planning the new service and getting ready for Adelaide Fringe was if the broadcast quality was going to be good enough. Live theatre has always been judged by the in person experience, and there was a lot to consider when translating our shows to the screen. But the Blackmagic cameras gave us such amazing images, while the ATEM switcher let us create a dynamic viewer experience. This was something new and amazing, and audiences loved it. They always had the best seat in the house! 2021 turned into a record breaking season for us – especially because we pivoted into digital,” said Hartstone.

HKP’s Black Box Live is a digital destination for live performance that allows customers to watch live shows or watch previously recorded ones ‘on demand’. The platform was designed by Kitney and is run from HKP’s own site and player. Black Box Live is future-proofing the Australian live performance industry and recently won the 2021 John Chataway Award for Innovation.

For all Black Box Live streams, including the 52 shows during the Fringe seasons, feeds from the three Pocket Cinema Camera 4Ks were fed into the ATEM Mini Extreme ISO, which was expertly run by Kitney. The three cameras were used for a dynamic variety of shots from the front of house as well as on stage and amongst the in person audience. 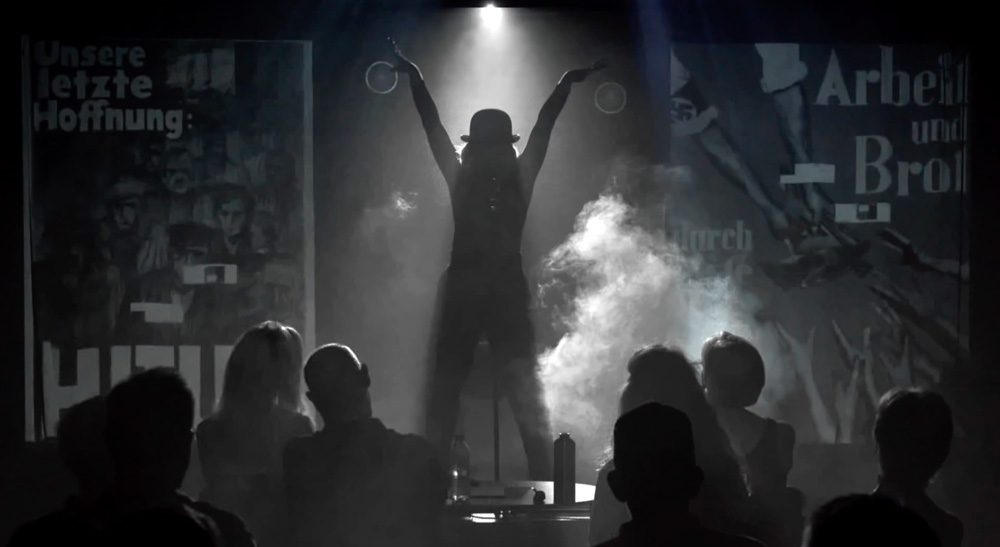 “I love how these cameras work in low light. That was one of the main worries I had, because theatrical lighting varies between each act and during each show. But the Pocket cameras handled any intensity and color change, including even very minimal lighting, easily,” said Kitney.

“One of the big surprises was how powerful the ATEM Mini Extreme ISO switcher is. We could have gone safe and done static wide shots, but that is not dynamic. That is not a quality experience. But with the ATEM Mini Extreme I could bring in up to eight inputs, easily trigger effects, remote control cameras and had Multi-view and professional audio mixing at my fingertips. The ISO function is the ultimate post-production tool in finessing our digital products so during the show I am free to be incredibly creative,” he continued.

Since the Fringe festivals and Black Box Live launch, HKP has been working with theaters around the world to pioneer and develop sustainable hybrid theater workflows.

Hartstone explained: “Since we started this, digital theater has grown. We’ve noticed most arts grants now consider digital accessibility. We take a great deal of pride in knowing that we have broken down a lot of barriers for artists and audiences by our hybrid performance model. Blackmagic products have been a huge part of this.” 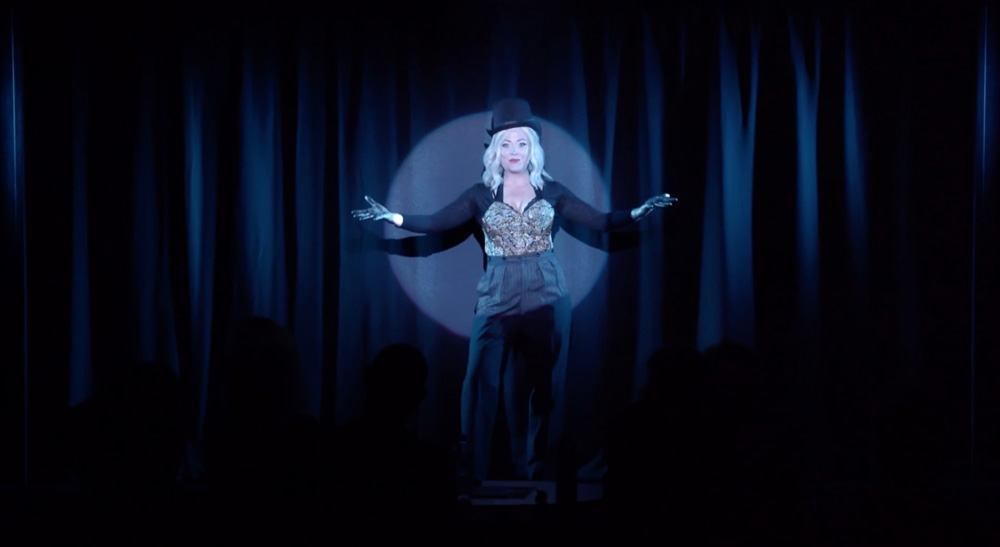