Co-produced with Hulu and Microsoft, “A Curious Mind with Dominic Monaghan” takes viewers along on a immersive scientific exploration of our universe with the host. Viewers join Monaghan as he travels into outer space and other unreachable places to deconstruct mind-bending scientific and philosophical questions, such as the concept of the Earth as one living super organism.

“The Blackmagic Design Micro Studio Camera 4K was the best option in existence for us,” says CreamVR Creative Director and Director of Photography Andrew MacDonald. “We needed cameras that were physically small enough to place side by side, while sitting no farther apart from each other than a set of human eyes, and also capable of capturing 4K. If you’re shooting in stereo and the cameras are farther than about 72mm apart, the whole world begins to look miniature and the viewer has the illusion of being a giant. We obviously need to avoid this kind of disconnect when trying to simulate environments that engage audiences in a way that traditional television can’t.” 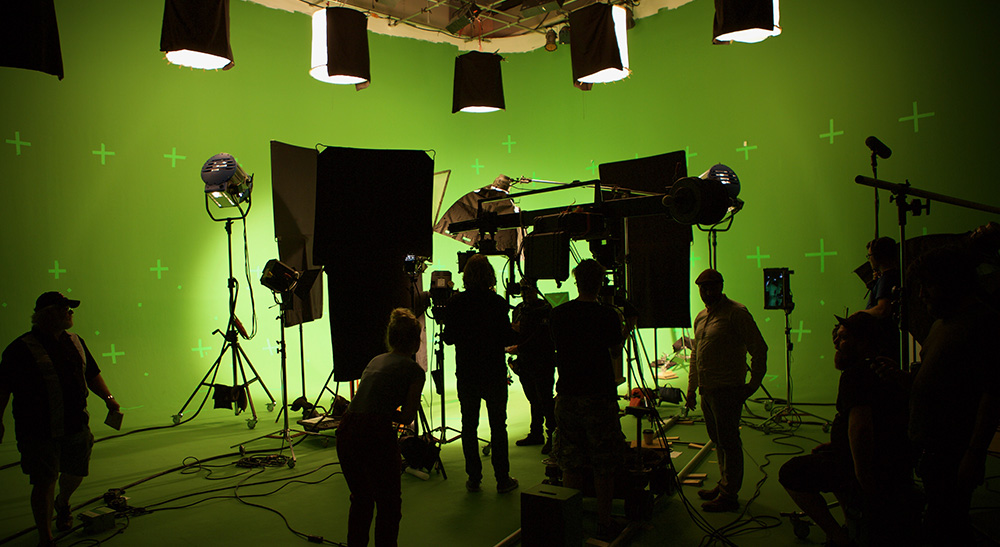 Tristan Cezair, CreamVR Creative Director and VFX Supervisor, also notes the advantages of using a Micro Studio Camera 4K-based solution. “We used two identical camera rigs mounted on top of each other, each with two Micro Studio Camera 4Ks side by side. The lower rig focused on Monaghan, while the upper rig used a wider set of lenses to capture more of the tracking markers in the green screen studio that he stood in. This helped the team track the cameras’ movements in post production. Ensuring the CGI environment moves at the same tracking speed as the cameras allows for a perfect composite and smooth parallax which is critical for comfortably watching within a VR headset. This dual rig setup was critical in creating a satisfying, sometimes reality-bending experience that lets viewers become completely immersed in the content as active participants instead of a traditional passive role.“

Being able to genlock the cameras made a world of difference during production and post production. Using the Blackmagic Design Mini Converter Sync Generator, MacDonald synced all four cameras with each other so that they shot the exact same thing at the exact same time, ultimately ensuring viewer comfort. The ability to genlock the cameras helped the team reduce the risk of “bends,” which can result from untimed rolling shutters. For 360-degree VR applications, “bending” caused by differences between cameras’ rolling shutters that would expose different parts of the image at different times can be an issue. It creates significant post production challenges because it becomes impossible to blend the 3D the footage together evenly which can derail the whole immersive experience for viewers. 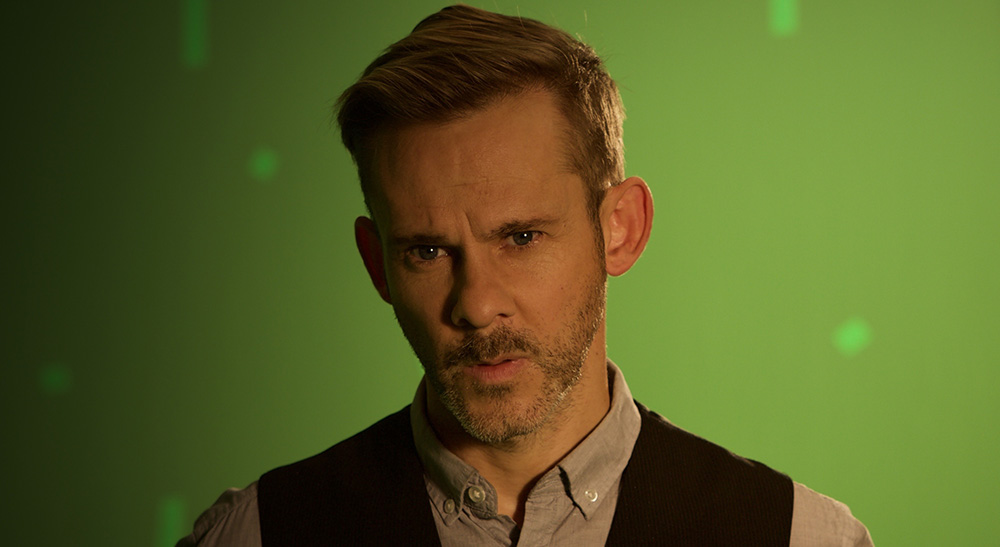 “The Micro Studio Camera 4K was not only ideal because of its size but also because it has an input on the expansion port that enables black burst genlock to sync the cameras together. This allows you to start the scan of each sensor at the exact same time. This is important on a rolling shutter camera as now each frame will be as closely matched to the corresponding frame on the other camera as possible. This makes for very clean stereo,” MacDonald concludes.

CreamVR will be relying once again on the Micro Studio Camera 4K to develop a groundbreaking new workflow that will offer creatives an accelerated hybrid way of creating a game avatar by shooting it on video and then projecting it on a 3D computer model. This will significantly reduce the time and cost associated with developing these digital models for games, simulations and more.

Product photos of the Micro Studio Camera 4K, Mini Converter Sync Generator and all other Blackmagic Design products are available at www.blackmagicdesign.com/media/images 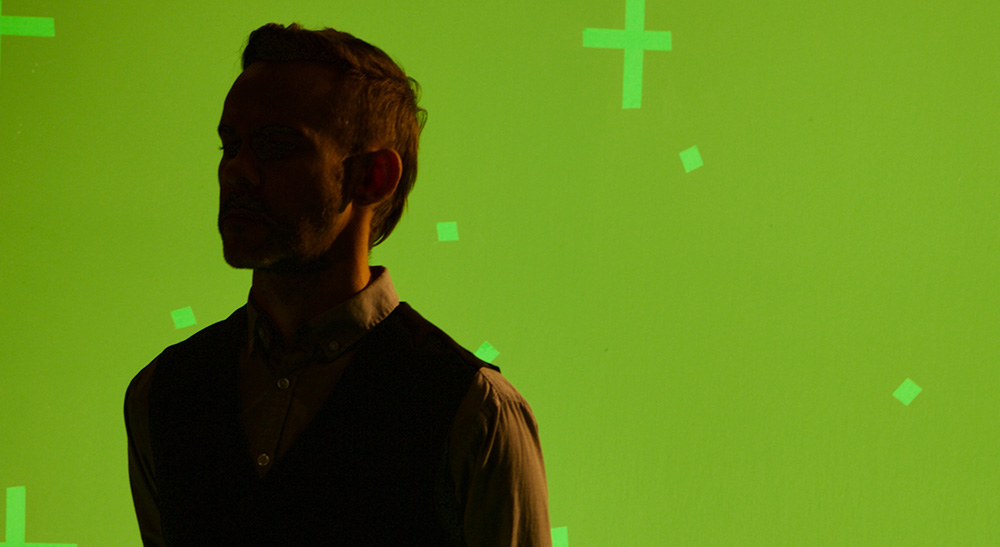 CreamVR is Cream Productions’ virtual reality lab. Established in 2015, CreamVR has become a leader in virtual reality production by creating engaging content, proprietary camera systems and making technical advances that push the boundaries of immersive storytelling. Cream VR produces for all platforms including Oculus Rift, Samsung Gear VR, PlayStation VR, HTC Vive, among others. Projects include: A Curious Mind commissioned by Hulu and was Launch content for the Microsoft MR headset, War of the Dead that premiered at the 2016 Cannes Film Festival – Next Pavilion, Agnes Die: A Hitchcock Tribute, Wild Things with Dominic Monaghan (Travel Channel US, OLN), Letter from the Trenches (AHC), Fear Thy Neighbor (Investigation Discovery Channel), and 2014 Olympic highlights (CBC) as well as branded films for Lexus. To experience CREAM VR visit us at www.cream360vr.com or follow us on Twitter @CreamVR or on Facebook www.facebook.com/cream360vr.

NAB 2015: Wipster, The Best Tool For Cloud Based Production Teams

A Conversation With Michael Britt