The film, produced and originated by WildBear Entertainments, Bettina Dalton and directed by Sally Aitken, has gained international acclaim as it follows the renowned marine maverick’s life from champion spearfisher to passionate shark protector and noted underwater filmmaker.

First premiering at the Sundance 2021 Film Festival, and winner of Best Documentary at a number of festivals worldwide, the film follows Taylor’s career over six decades. As a prolific underwater filmmaker, as well as the subject of many films and shows herself, hundreds of hours of incredible shark and other marine life footage was filmed from the 1960s through the 2000s in diverse film formats and stocks.

Producer Bettina Dalton explained: “We had more than 200 hours of archival footage and there was a real mix of film stocks and gauges, from 35mm to standard 16 ektachrome Kodachrome and some Fuji stock, as well as black and white. Almost the full gamut of types of film at that time.” 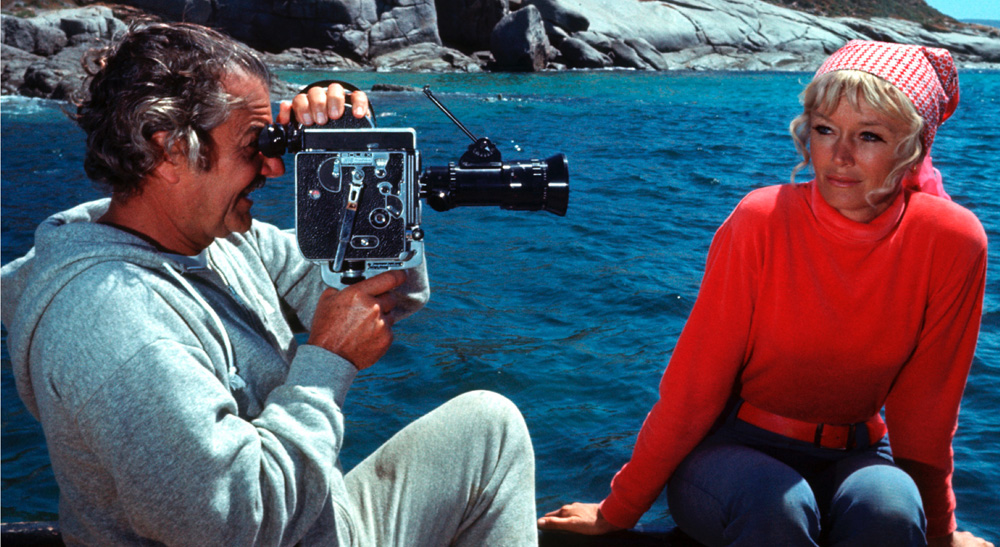 She continued: “Valerie’s husband Ron Taylor was an extraordinary cameraman, especially when you consider he was often filming holding his breath with sharks cruising by shooting with 100 and 200 foot film rolls that had to be reloaded at the surface. It was remarkable what they were able to achieve. Add to this, his engineering skill in building his own camera housings required at the time , designing lenses for macro, making their own wet suits and weight belts, they were true pioneers. We had such a trove of footage, and the Cintel was a fabulous work horse for scanning and respecting this history.”

Dalton and her crew used the Cintel Scanner to digitize all of the hundreds of hours of film, which was distilled down to the 47 minutes of archival footage used in documentary. They relied on the Cintel Scanner, a real time film scanner for digitizing 35mm and 16mm film at up to 30 frames per second, to quickly and reliably scan any type of footage.

“It never missed a beat. The process is highly efficient and the Cintel in its simplicity seems to be incredibly failsafe in its operation. A good example is when the director Sally Aitken, was looking for additional material, we were able within 24 hours to find the archived content that she was looking for and scan it in house and making it available in the premier project, literally the next day,” she said.

Along with Cintel Scanner, “Playing with Sharks’ colorist Angela Cerasi used DaVinci Resolve Studio for color correction on the film, which allowed her to maintain the beauty and diversity of the original footage while giving the entire film a high quality feel. 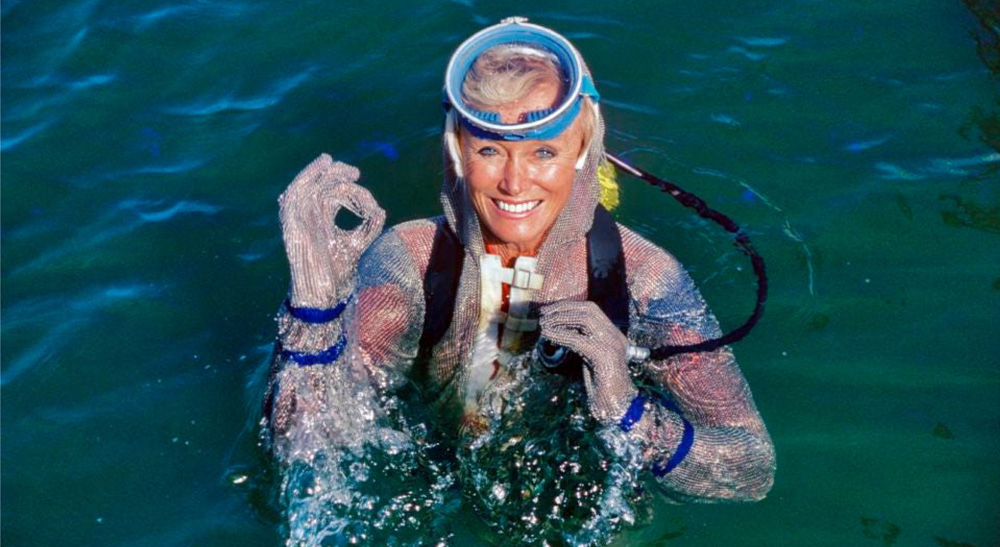 Cerasi said: “This film is a beautifully crafted mosaic of film sources and it was both an honor and great fun to color grade. Visually the director and I decided to make the film look confident and bold, to epitomize the trailblazer Valerie Taylor herself. In the scene where Valerie explains the first time she saw underwater, we pushed the saturation and color of the archive so it looked like a vibrant and magical alien world. Each era was given its own vintage look, for example the late 1950’s was a warm black and white. We gave the modern day interviews a bold but cinematic feel, with the interviewees sitting in front of a block colored background which I twisted to give each a strong and unusual color.“

Angela Cerasi also color graded the film using the DaVinci Resolve Remote Grading functionality. She explains: “Resolve allowed me to color grade from my home studio in Brisbane and control the Resolve system in a Sydney theater where the clients were viewing the grade. It was seamless. I love Resolve’s flexibility.“

After her success using the Cintel Scanner and DaVinci Resolve Studio with “Playing With Sharks,” Dalton also used the system to digitize and remaster 13 episodes of Valerie and Ron Taylor’s 1973 film series “Inner Space.”

“The comments that we have had about the quality of the footage on the big screen during the cinema release have been extraordinary. People are amazed how film of that age could come up with such intrinsic quality on the big screen. Cintel was a big part of that success,” she finished. 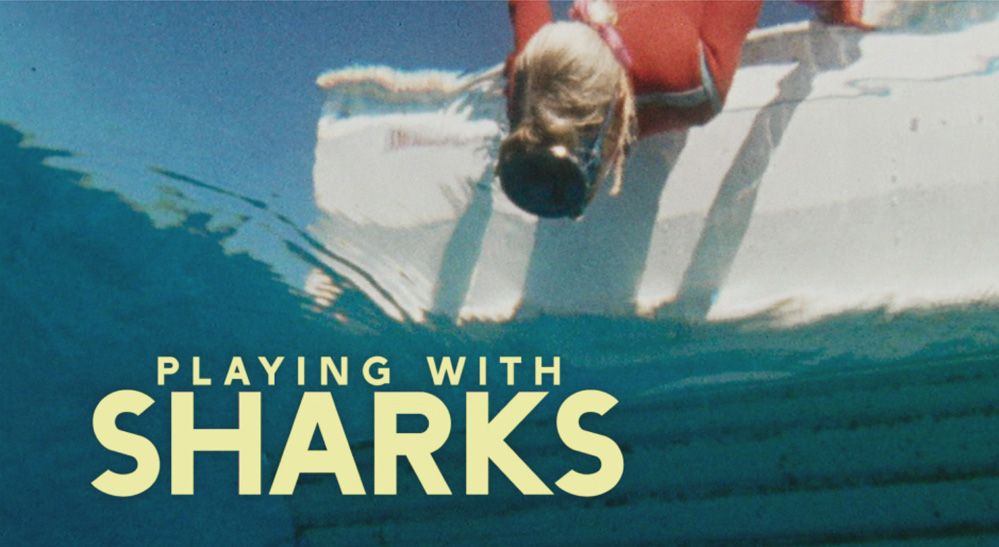