Hosted by Hiroiki Ariyoshi, one of Japan’s well known MCs, the monthly program creates travel experiences for viewers that would otherwise be impossible due to COVID-19 restrictions. Each episode centers around video postcards from a global destination live streamed into the studio, as the MC and guests enjoy a virtual taste of the local flavor. 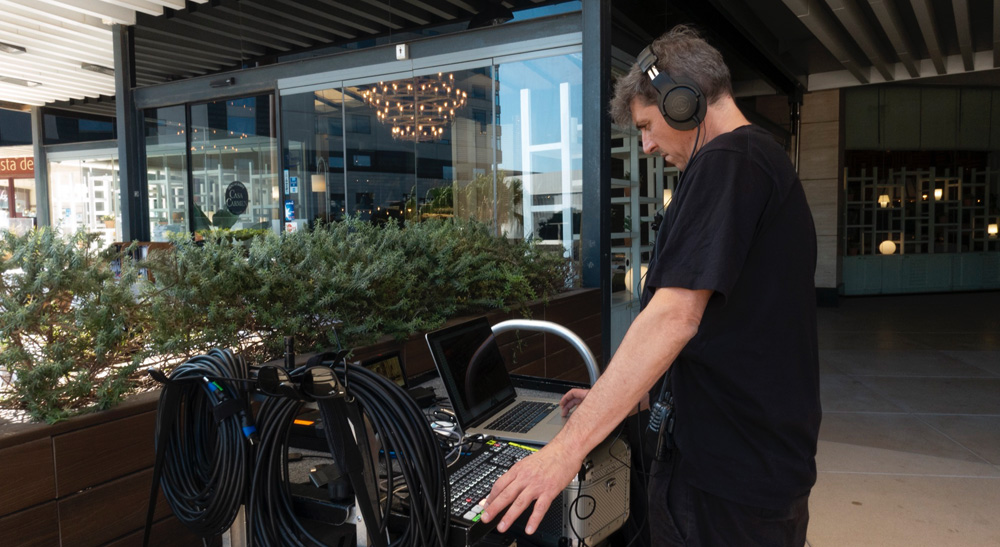 Needing to develop a roving setup with streaming capabilities, the production team based its production workflow around the Blackmagic Pocket Cinema Camera 6K and ATEM Mini Pro Extreme ISO, according to Larrondo. “I knew the Pocket Cinema Camera would match the required broadcast standard for Japanese television while still giving us cinematic images that look great over a live stream connection,” he begins.

Director Idota orchestrated the shoot from Japan, using Zoom to communicate with the production team on the ground in Barcelona. The operator walked around the city streets with the camera rigged on a stabilizer strapped to his belt. At the same time, Carlos followed the crew with the dolly mounted ATEM Mini Extreme ISO to ensure streaming remained flawless, relying on the 4G mobile tethering capability.

The Spanish crew had to juggle several public locations, taking care to avoid the crowds, while respecting the measures imposed by COVID-19. 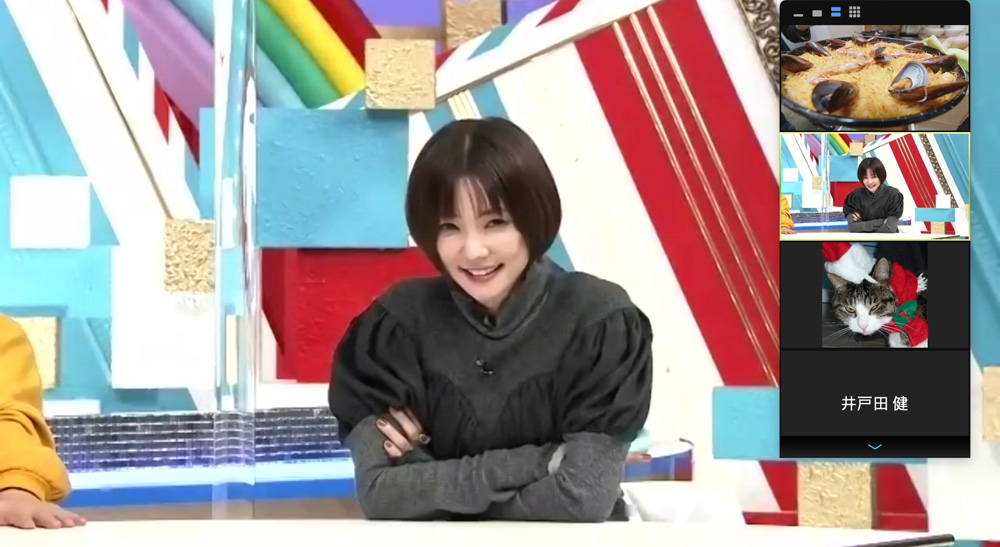 “It was an incredibly varied shoot that wasn’t without its challenges; whether it was filming from escalators at the Diagonal Mar shopping center or riding in panoramic lift through to capturing the Sagrada Familia from the Princess Diagonal hotel’s penthouse room. We even interviewed food influencer Maria Cosbel trying out some typical tapas in Casa Carmen, a local restaurant,” explains Carlos.

Shooting in 1080p, the production team captured in camera using ProRes 422 and relied on the Gen 5 Film to Extended Video LUT to provide a smooth, low-contrast look. “With strong sunlight an issue for us during the shoot, the camera’s focus peaking was invaluable, ensuring we achieved sharp images with brilliant colors as we set about capturing the city’s lively spirit on an ordinary day.”

The PGM mix was recorded to SSD from the ATEM Mini Extreme ISO as a DaVinci Resolve project for sound synchronization as the broadcaster also required all of the project files to use in other program episodes.

“In just two days, we were able to shoot, stream, and deliver the final master for a Japanese national travel show relying on nothing more than a camera, a switcher and an internet connection. The creative freedom Blackmagic Design workflows offer is unmatched,” he concludes. 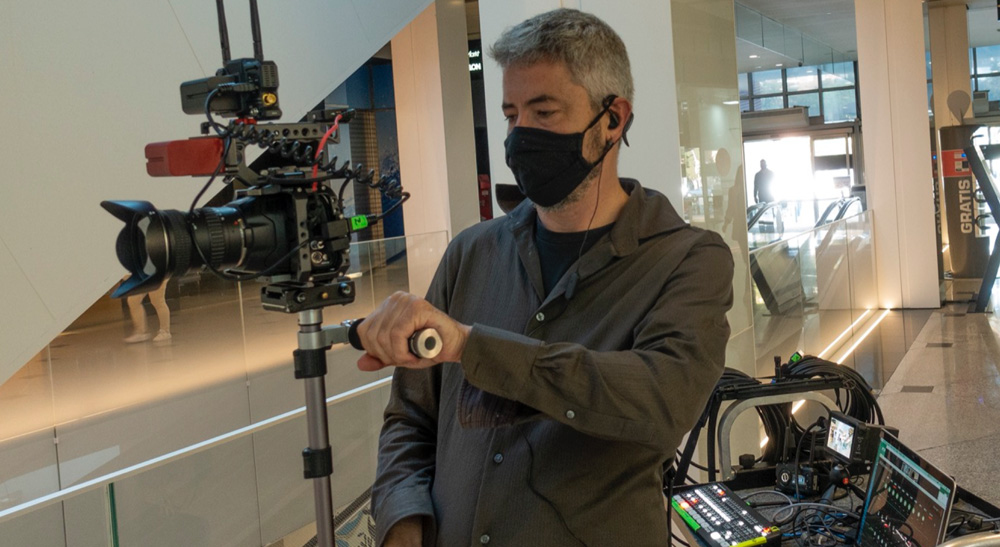