Founded by Fernando Martinez and Pepe Abellàn, colorists with more than 20 years of audiovisual finishing experience, Pigmento has rapidly formed a reputation for delivering a boutique, tailored service to both broadcasters and OTT clients throughout Europe.
The team’s credits include episodic features such as The Pier, Locked Up and Emmy Award winning Money Heist, which has gone on to be a global success.
Spurred by increasing client demand for Dolby Vision, HDR10+ and IMF ready workflows, DaVinci Resolve Studio has now been installed as the primary online, grading and mastering solution within Pigmento’s two state of the art grading suites and two additional support workstations for conform, VFX pulls and deliveries.
Featuring Intel’s Dual Xeon SuperMicro processors paired with NVIDIA Tesla K80 and RTX2080ti graphics cards respectively, the grading suites feature Sony BVM-HX310 and Dolby PRM 4220 reference monitors and DaVinci Resolve Mini Panels for control. Underpinning the setup is 180TB of shared storage, with a 600TB NAS for backup. 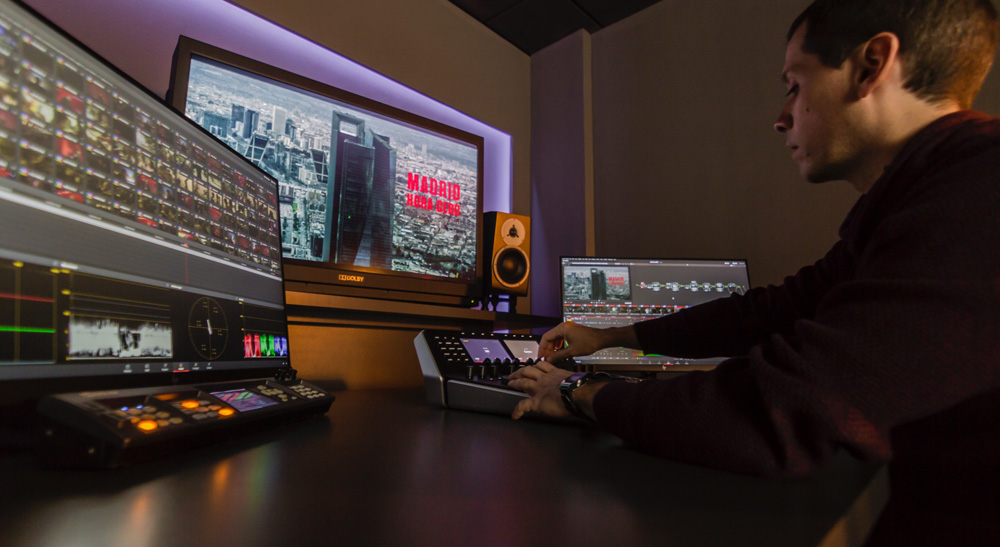 Plans are already in place to undergo a full renovation to add two more suites, for 4K projection and HDR respectively, by the end of 2020.
“Before every new show we’ll review our workflow, upgrading where necessary to ensure Pigmento continues to attract the best opportunities from future clients,” says co-founder and colorist, Pepe Abellàn.”
“We used alternative finishing tools in the past, but weren’t happy with their development speed, specifically when it came to adoption of new technologies like HDR and IMF. Clients expected us to deliver to these new standards, but our team felt a lack of support from a software perspective. We began researching alternatives and Resolve consistently came out on top.” 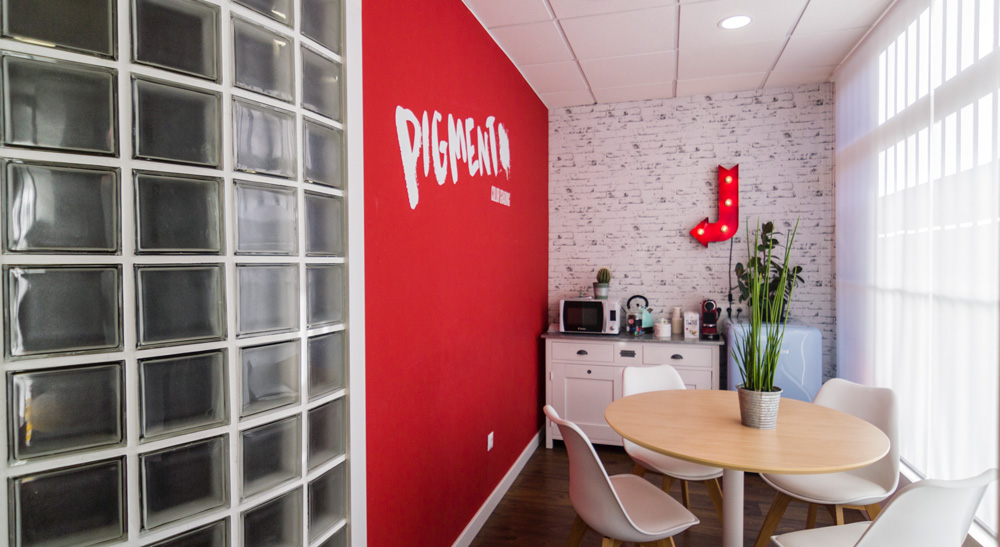 “We now use OFX tools for deflickering or the dead pixel filter on a daily basis. We also use the filtering options on the Color Page to allow us to apply a QC correction to a particular tape on the whole show in minutes. It’s revolutionized the speed of our workflow,” says colorist, David Gonzalez.”

“The transition to DaVinci Resolve has been seamless for us. Not only from a technical perspective, thanks to a simple and well organized interface, but also the global community of users and Blackmagic support team have been invaluable, helping find answers whenever we have an issue,” concludes co founder and colorist, Fernando Martinez.”
“DaVinci Resolve is hard to beat. Its high quality heritage, combined with price point and flexibility, makes it the perfect tool for a boutique like ours, allowing us to easily scale up whenever we need and deliver with the latest technologies.” 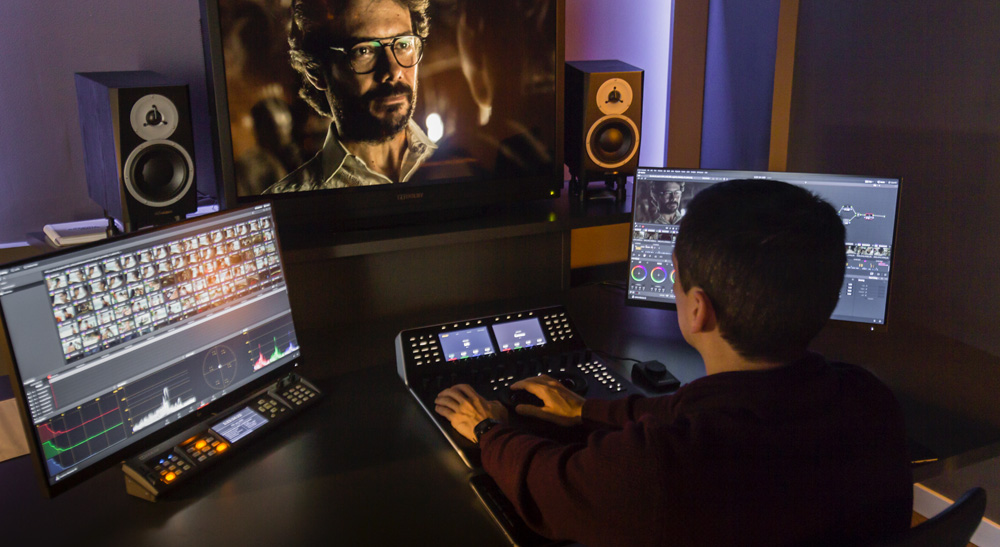