The story is told from the viewpoint of a young boy and so the director Magnus Samuelsson wanted to convey the adults as big and scary. “Equally, Magnus wanted the adults to feel the same way about the baby Tyrannosaurus Rex (“Trex”),” reveals Pärletun.

He showed Samuelsson some examples of where wide angle glass can tweak the size of objects in an unrealistic way. “Combining that with some precise camera angles, I knew we could really exaggerate the size of the characters,” he adds. 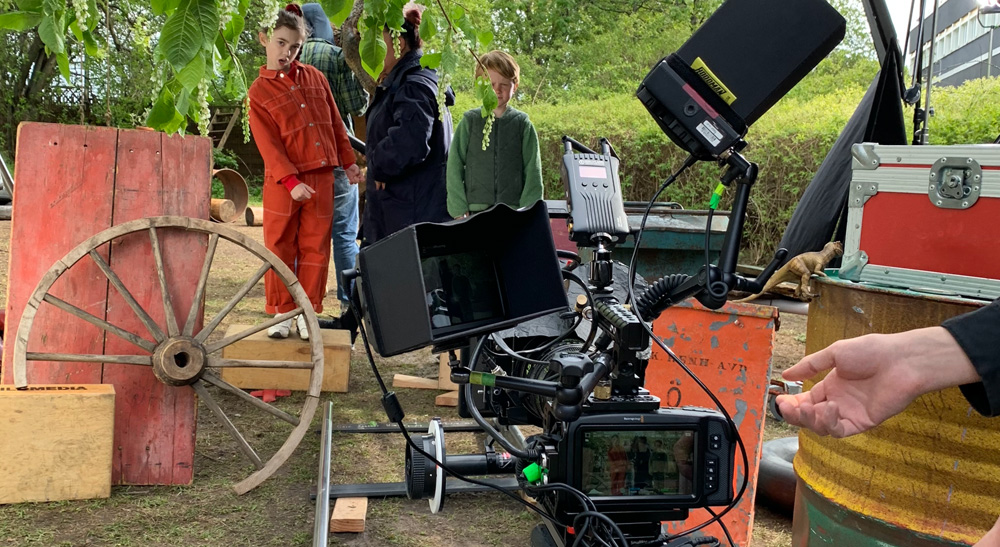 As the production team broke down the storyboard and defined key shots and angles, it became apparent they would need to choose a cinematic but small principal camera that could fit anywhere. “That choice turned out to be the Pocket Cinema Camera 4K,” Pärletun explains. “We have used it exclusively now on each season.”

For optics, the production relied on the Arri LWZ-1 15.5-45mm T2.6 with a Speed Booster Ultra 0.71x adapter, together with Black pro mist 1/4 and 1/2 filters. “The filters help give a more vintage and softer style,” he says. “We wanted a smooth and glossy look, lots of color, almost like a cartoon. Having some black paper in the shape of a cat’s eye on the back of the lens, also gave a bit more of the retro effect I was looking for.”

One of the initial challenges of filming Trex was that the lead actor, played by Silas Strand, was only seven and wasn’t allowed to work for a full day. “I thought it would be impossible to get all the shots we needed in the time we had,” says Pärletun. “However, we soon realized that Silas is a brilliant actor and didn’t need to actually see the other characters he was supposed to be performing with.” 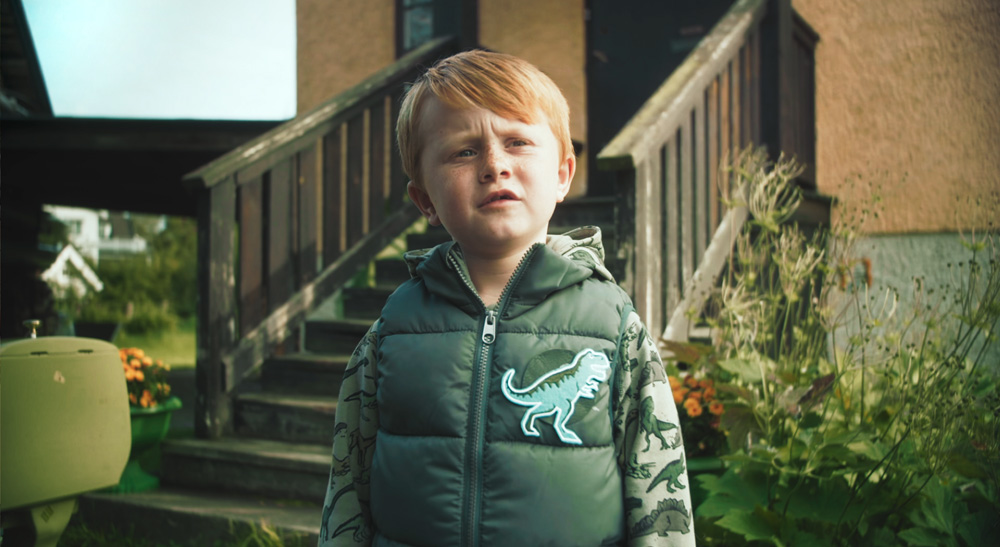 So, in many of the scenes Silas is acting alone, using a small piece of tape placed very close to the lens as his point of focus. “We really enjoyed the effect it had on the storytelling, and so we continued using this technique for most of the shot/reverse shots between the actors, to direct their eye line.”

One of Pärletun’s favorite scenes involved filming from inside the dinosaur’s mouth when the vet is on his way to check his teeth. He adds: “The wide angle focal length worked particularly well here, making Trex’s teeth appear extra large, telling us that the examination is very likely to fail. It’s a really effective shot, and would have been difficult to get without a small camera.”

The third season of Trex is currently airing on Swedish television, and is available to watch online via SVT Play. 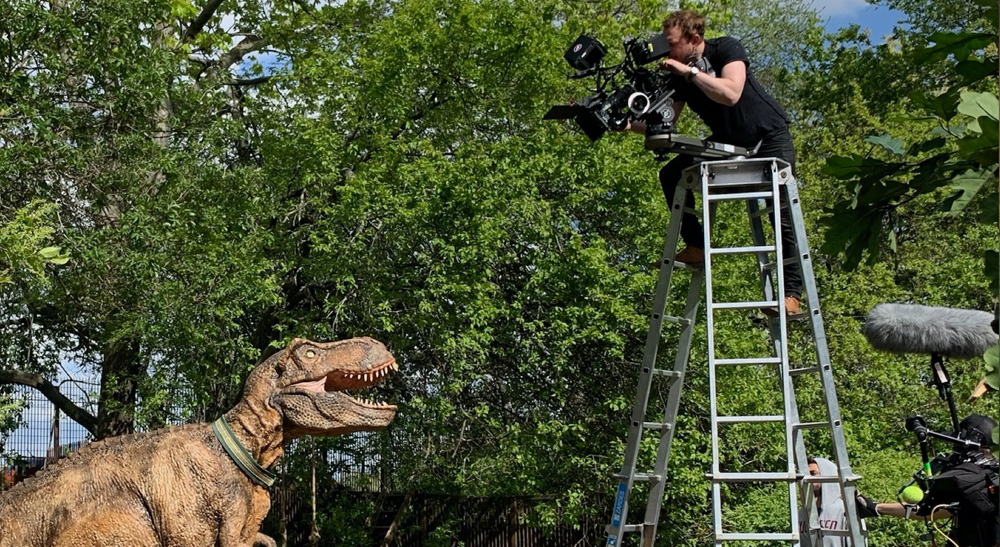