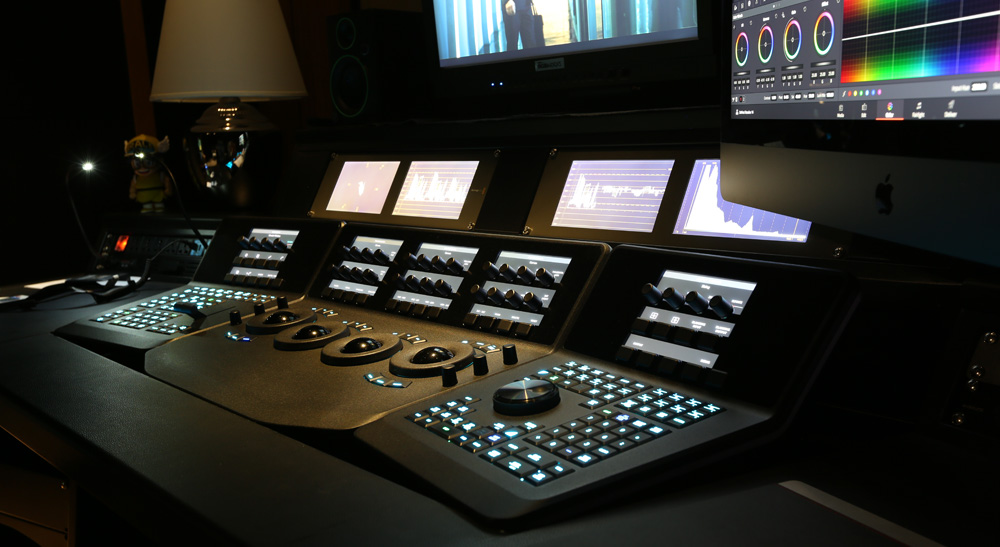 RGBworks Studio brings leading film and video artists together, and is led by director Andre Ho, who has 20 years experience with production and postproduction and has won numerous awards for his directing work on television commercial projects for clients such as Cheung Kong Holdings and HSBC. Also on the RGBworks team are Zhang Junbin, a DaVinci Resolve colorist who has colored promos for hit variety shows such as “Singer,” “I Am A Singer,” and “Mars Intelligence Agency,” and commercials for Midea Freezer and Trumpchi, colorist Yin Yonghuan, who has worked on numerous TVCs for international brands such as Lancome, Johnson & Johnson, Nissan, and Jaguar. Also at RGBworks Studio is colorist and Blackmagic Design certified DaVinci Resolve trainer Django Jiang Tie.
With close connections with top artists and experts in the film and television industries of Hong Kong and mainland China, RGBworks Studio is able to provide consulting, film production and postproduction as well as coordination and liaison services for projects to be executed in mainland China. 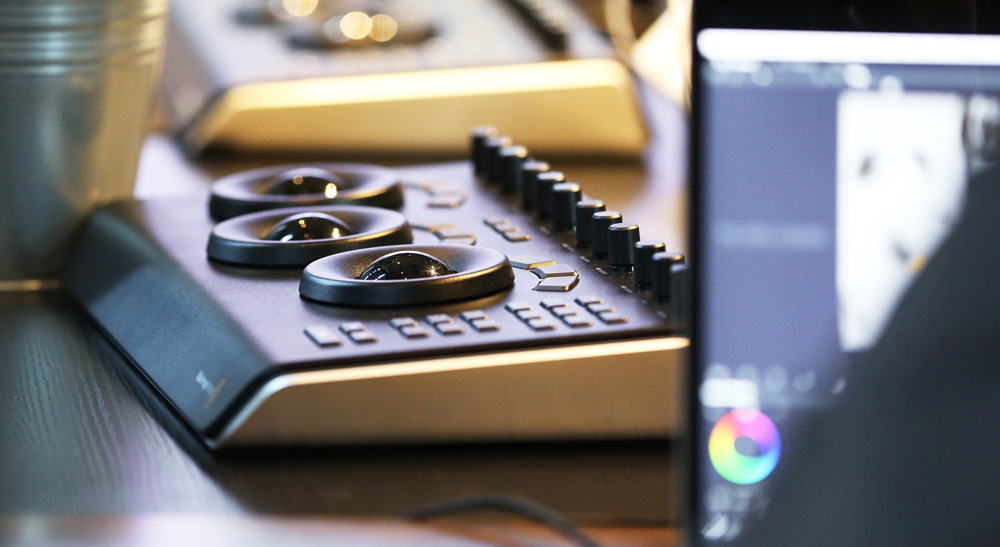 RGBworks Studio has thirteen Mac based DaVinci Resolve Studio systems in a number of different suites. These include one color grading theater equipped with the DaVinci Resolve Advanced Panel, a Barco projector and the latest iMac Pro for feature film projects, a suite consisting of the DaVinci Resolve Advanced Panel and the latest iMac Pro for commercial projects, a suite with the DaVinci Resolve Mini Panel and a Mac Pro for TV show and online movie projects, and a DaVinci Resolve training room with ten DaVinci Resolve Micro Panels and Macbook Pros.
“We chose DaVinci Resolve Studio as our only grading tool because it has a proven workflow for feature film and TVC projects, which are what we focus on, and it has been recognized by the industry as a standard,”said Jiang Tie, who designed the workflow for the facility.
He continued: “Resolve’s collaborative workflow allows our different colorists to work on a same project simultaneously, greatly improving the efficiency, which is unique compared to other grading tools. Also, Resolve’s editing is powerful and simplifies the interactions between colorists and editors, which is another key to efficiency in postproduction.” 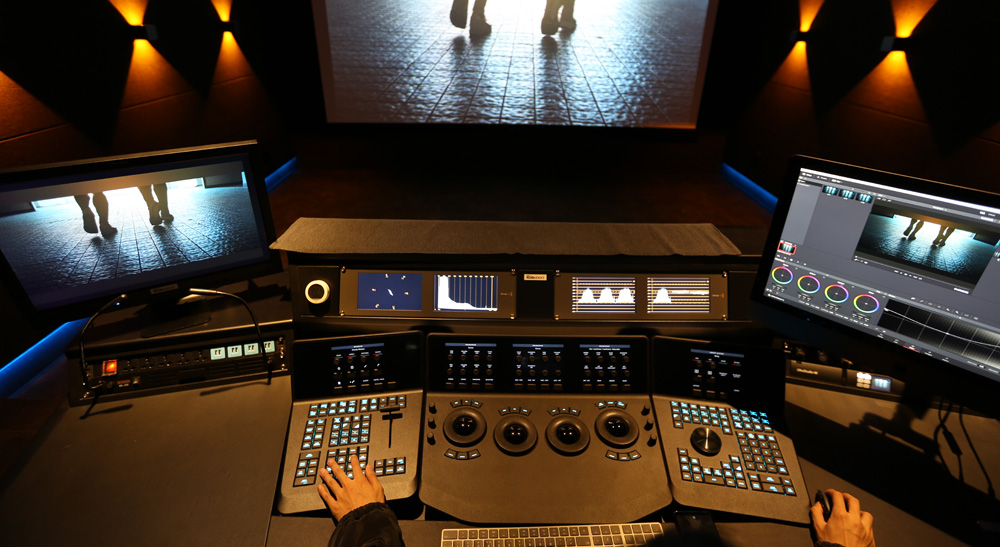 As a Blackmagic Design Certified DaVinci Resolve Trainer, Jiang Tie also noted DaVinci Resolve is perfect for training new postproduction professionals. He said: “From a trainer’s point of view, DaVinci Resolve is easier for people to learn and allows its users to focus more on creativity rather than technical stuff. Also, Resolve is now being extensively used by companies around the world for editing, color grading, audio mixing and more, which means our trainees will have more opportunities to get hired once they are through with the training. Moreover, the much lower cost of a capable Resolve system won’t be a burden for them.”
Since early 2018 to date, with DaVinci Resolve, RGBworks Studio has completed promos and TVCs for Hunan TV’s hit show “Singer 2018,” home appliance giant Midea, popular music platform and social network Tik Tok (Douyin), Nissan, JD.com and local governments. 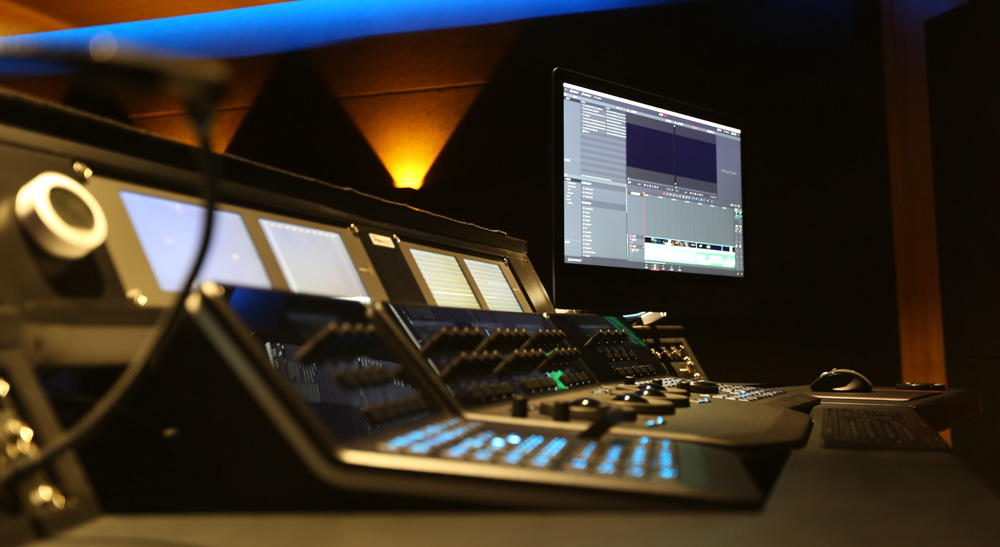