Excellent Edges has been in operation since 1988, making the highest quality scissors and other hair salon equipment. And in the past year they have been able to gain a global following with regular videos that embrace one the of company’s important mottos: Serious about scissors and not much else.

Filmmaker and post production professional Benni Knop was hired to grow Excellent Edge’s video work, including long form interviews, educational interviews, live streams, ads and comedy skits. In the months since he began, Excellent Edge has seen a dramatic rise in content and subscribers, with more than 85K new views and 26K followers on their social media channels.

“Those viewing numbers are amazing when you consider that this is a brand that sells to a narrow market in Australia. It shows that high quality entertaining video can turn a regional company into a global brand,” Knop said.

“Rather than shooting on an iPhone and doing basic post like before, we are now shooting a steady stream of multicam videos and doing high end post production. Blackmagic products are the core of this, giving me high quality at prices any company can use,” Knop continued. 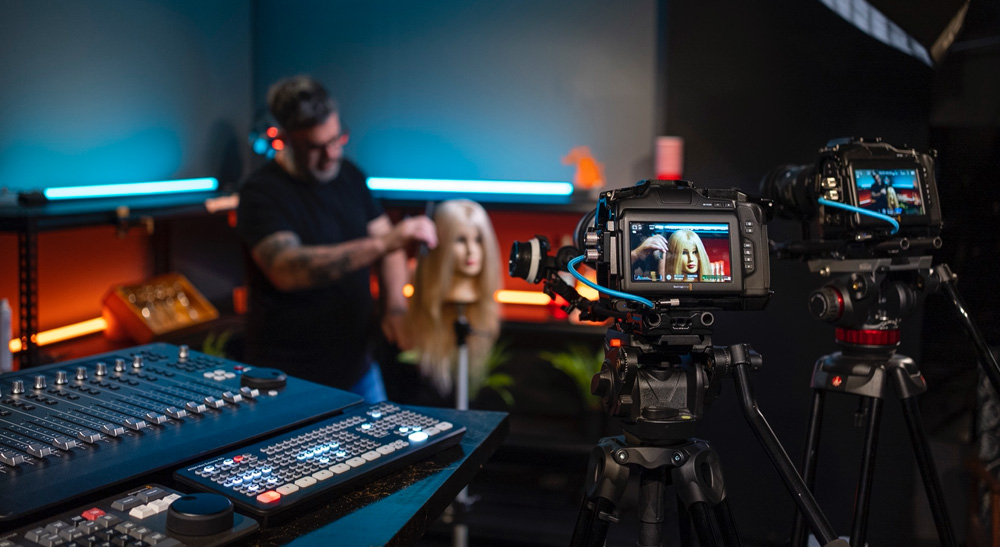 The Blackmagic Design workflow allows Knop to create more content quickly and affordably, as well as give each video its own personality. With a mix of interviews and candid fun videos that sometimes happen spur of the moment, the workflow’s ease of use and ability to handle any type of situation has been a life saver for Knop.

“We don’t always have the time to light our shots and you can miss a funny moment in the shop, so sometimes we just use the workshop’s lighting. With the combination of good dynamic range from professional cameras and color grading in Resolve, I never worry about getting the images I need,” Knop said.

He continued: “One of the biggest obstacles for making YouTube and Instagram content are the aspect ratios. Our short form content is better in 9:16 for Instagram, but the long form works better at 16:9 for Youtube and Instagram IGTV. Shooting for both can be tricky and you can easily have your framing off or lose content. Being able to use DaVinci Resolve to easily work in different formats has simplified the entire process and I can focus on just being creative,” he continued. 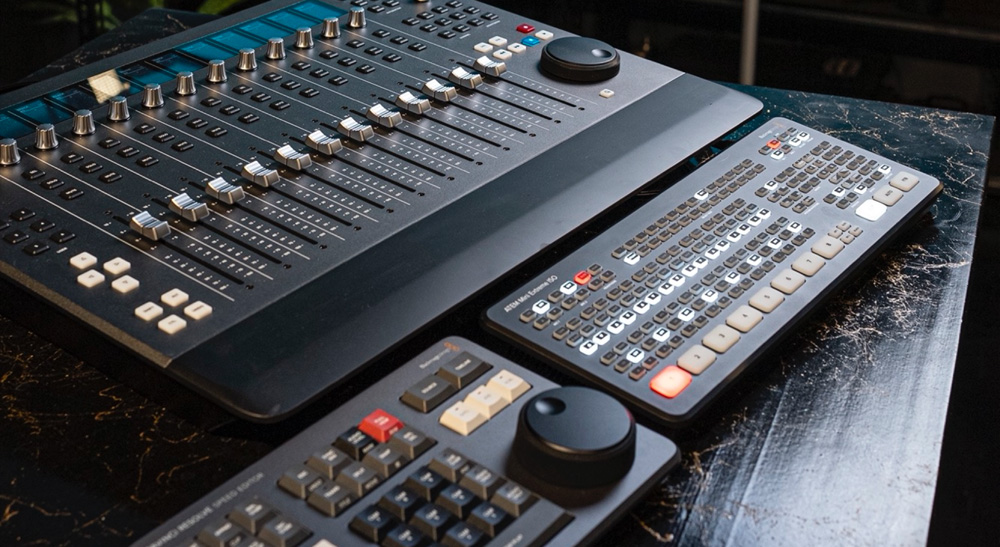 “With the faders I can do a simple pass on the audio and ride the faders as people talk. The Fairlight transport controls are also a great addition and make it easy to zip around your project. The feature that makes the Desktop Console stand out above the rest is the visual feedback you get from the HDMI out. With a common computer monitor or TV you get to see everything that is happening,” he explained.

He also relies on DaVinci Resolve Studio’s editing features, used with Resolve Speed Editor, for both long and short form content. He has found the multi camera editing features to be a huge time saver and allows him to quickly work through large amounts of footage.

“Once the footage is cut I’ll throw some titles together either using the standard toolbox titles within the Resolve Effects Library or use a Davinci Title Pack. There are so many great resources out there at reasonable prices that I don’t feel the need to produce titles from scratch myself,” he continued. “For the more slick content it’s so easy to dial in a cinematic look within Resolve once you have the Input Color Space selected.”

“Picture lock is no longer a thing. To be able to work on a production from start to finish in the one piece of software goes a long way. Having the flexibility to change an edit after the color and audio mix is done is crazy and not having to re export and bounce out of all your different pieces of software speeds up the process and stops a lot of frustrating wasted hours,” he said.

“With the new Pocket 6K Pros we’ll have matched cameras that will make our productions more consistent and cut down on color grading. We will also get the flexibility of being able to switch/edit our long form productions live using our ATEM Pro ISO, recording synced picture in camera in Blackmagic RAW and directly import the project straight into Resolve to fix any mistakes in the edit, add a few titles, a quick color and mix… then we’re all done,” Knop finished. 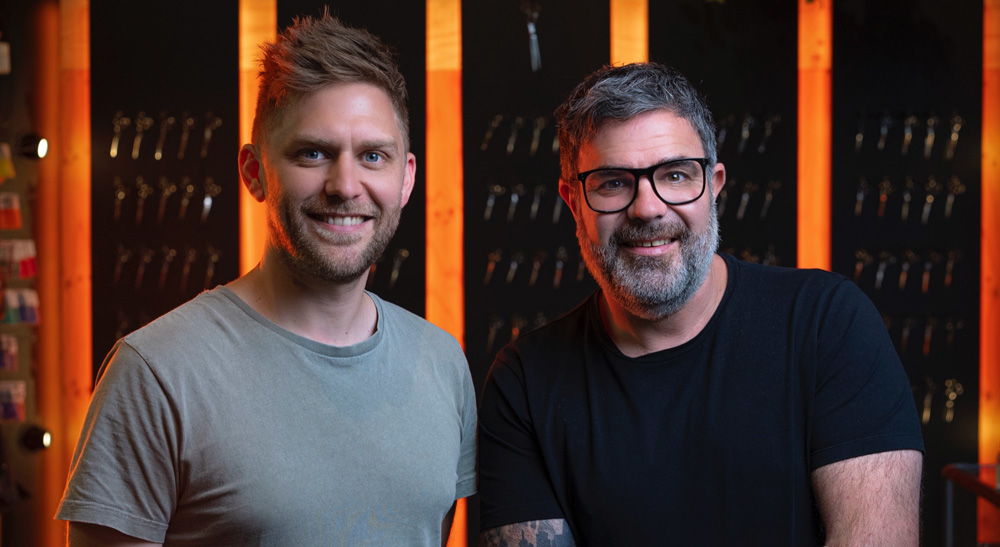