Named as Best Drama at Germany’s national television awards, “Pagan Peak” focuses on a series of mysterious murders that take place at the border of Germany and Austria. Two detectives, one from each country and with very different approaches and perspectives, must come together to stop a terrifying serial killer. 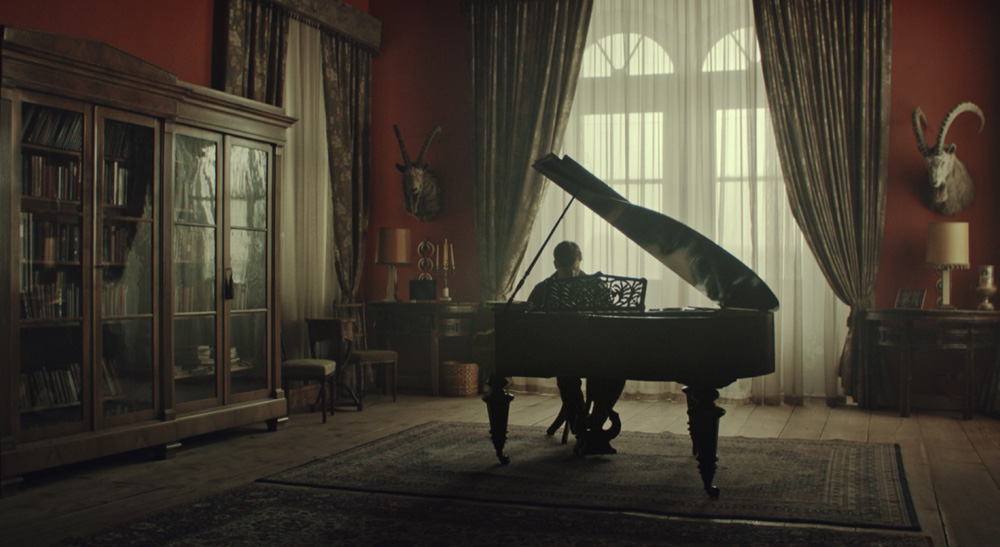 Colorist Martin Szafranek collaborated with DP Philip Peschlow and directors Cyrill Boss and Philipp Stennert to create an intuitive and emotional grade to help connect the viewers to the characters’ inner narratives.

“Much of the action takes place outdoors in Alpine or wooded landscapes, and so our aim for the grade was natural and not too pretentious,” Szafranek explains. “I had a lot of freedom and tried to create looks based on a scene’s emotional tone, rather than location or keeping continuity. This approach really adds to the final tone of the series.”

In season two, the DP and directors wanted to introduce more color, but without lifting the saturation of the overall look. 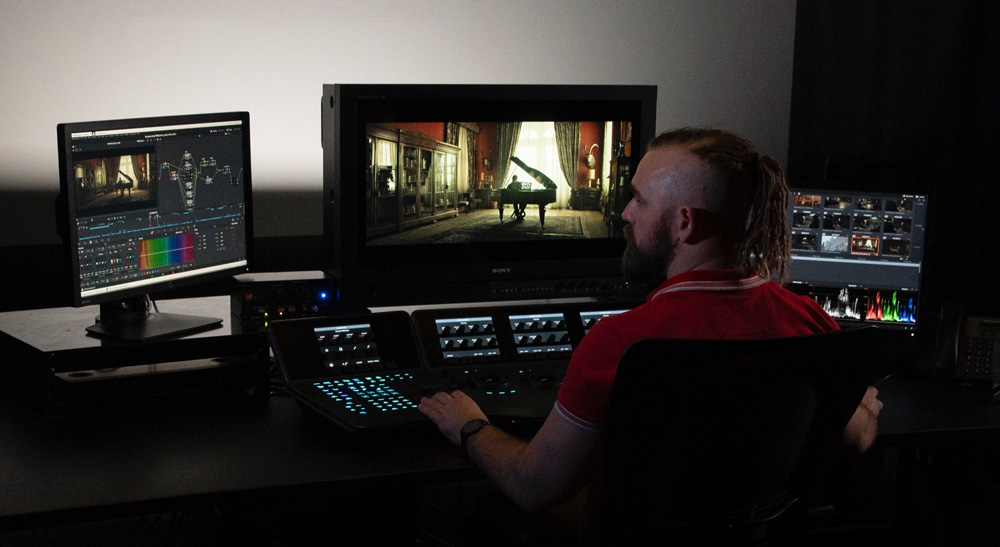 “As well as more bold wall colors for interior shots, Philip also came up with the idea of more colored lighting, red light in particular, and again, he did this instinctively to support a mood, rather than whether this would be logical or realistic,” continues Szafranek.

“My favorite scene starts with a close up on Gideon, the Austrian cop, where you get the feeling he is locked up somewhere. I pushed the reds in the whole image to give a more threatening but also abstract feel and create doubt as to where he really is. Setting up the look with the whole tool palette of DaVinci Resolve already during the dailies process made it very easy to finish it in the final grade. I just added some masks and used one of my favorite tools, the temporal denoise, to give it the finishing touches.”

Having handled both dailies and final grade on season one, Szafranek handed over dailies duties to Torben Johnen and Kilian Maraz. “It was important that our relationship was clear and collaborative because of the multiple looks and approaches that could be taken for each scene. We made certain there was a constant dialogue, and having DaVinci Resolve as our base across all of the project at each stage of the color pipeline made a complex creative process much easier to work through,” Szafranek concludes.