Founded in 2004 by Andrea Lenczner and Christie Smythe, SMYTHE has expanded beyond its flagship line of blazers to a full ready to wear collection. Ian Morris, founder of Toronto, ON based boutique production company IMVideo, has been working with SMYTHE for more than two years and regularly relies on his Blackmagic Design cameras, including two Pocket Cinema Camera 4Ks and now the URSA Mini Pro 12K, to capture the collections. 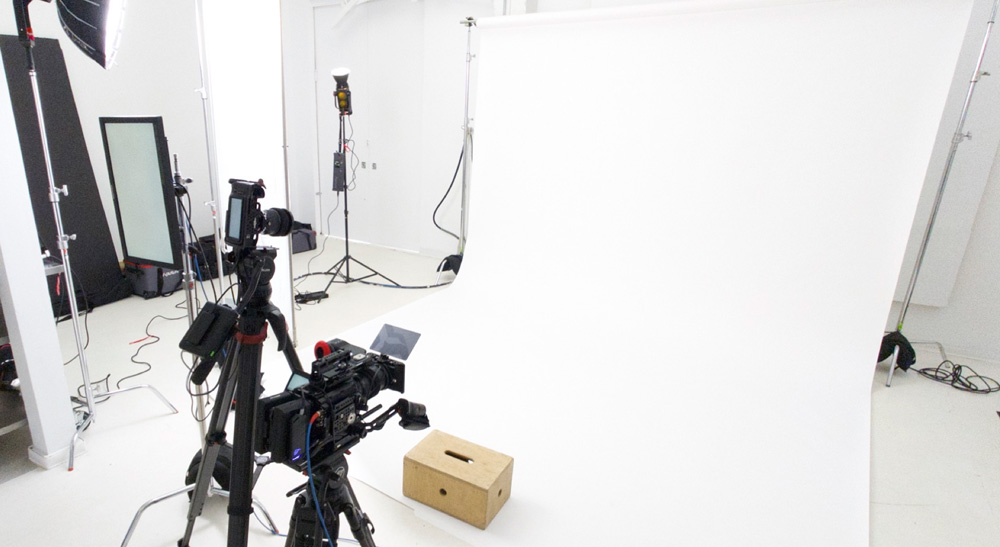 “SMYTHE is about advanced styling, methodical tailoring and impeccable construction, and the clothing is designed to embolden the women who wear it,” said Lenczner, SMYTHE. “We need to ensure that our visuals reflect our strong luxury and design elements and showcase even the smallest details.”

“Our goal is to shoot as much footage as possible, including behind the scenes that SMYTHE can use as needed,” said Morris. “Due to the pandemic, we had to keep a greater distance from the models while still making sure our cameras captured the fabrics’ texture and movement in as much detail as possible. We achieved this by shooting a lot of wide and slow motion shots in 8K at 120 fps with the URSA Mini Pro 12K. The camera’s high resolution, whether I’m shooting in 4K, 8K or 12K, lets me digitally zoom in post without loss, and it’s great for reframing and adding even more angles.” 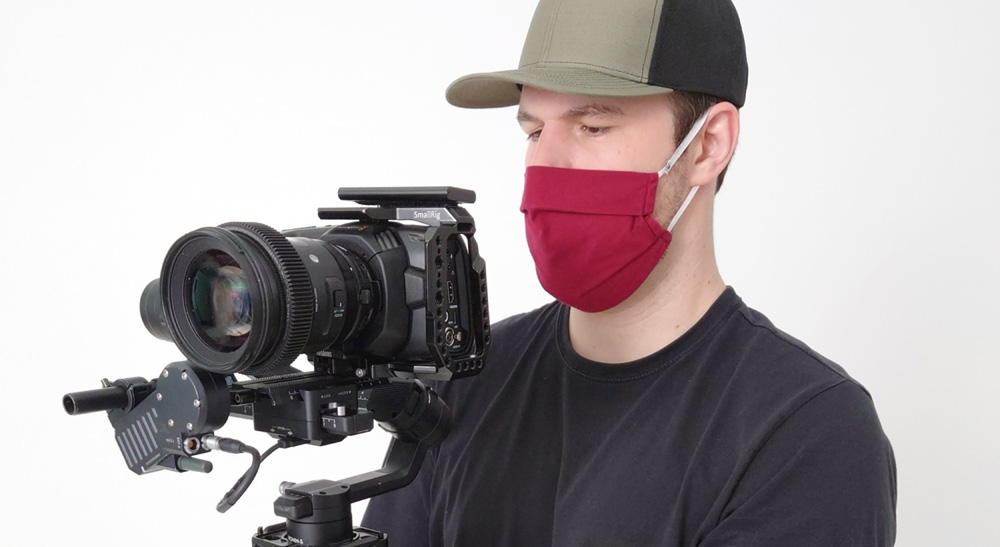 “A lot of the colors used on SMYTHE’s new collection are neutrals, mixed with vibrant blues and reds. When shooting the collection, it was crucial that the colors were represented correctly, and the camera’s Super 35 sensor and Generation 5 Color Science allowed us to achieve that. The blacks are rich, deep and accurate, and the sensor’s equal amounts of red, green and blue pixels capture the hues perfectly,” he said. “The camera’s 14 stops of dynamic range allowed us to shoot the models perfectly against a white backdrop without any clipping. We were able to highlight the collection’s textures in a more subtle way, really showing off the fine lines, stitching, adornments, and more.”

Morris credits the cameras’ image quality and the ease of matching Blackmagic RAW footage from multiple sources in post for reducing his grading work by 75 percent. According to Morris, who used DaVinci Resolve Studio to grade the footage, “My overall approach is to match everything in camera during production, and leave as little of that work as possible for post, so I can just focus on what’s really essential while grading. For a project like this, you really want the clothes and materials to shine. It’s so important for a fashion line to look cohesive, so my focus for the grade was to just bring that consistency throughout.”

“I’ve been using Blackmagic Design gear for a couple of years now and it’s very exciting to continue to grow with the brand and take advantage of the latest technology,” Morris concluded. “Now that I’ve been shooting with the URSA Mini Pro 12K in 8K, I know that my content is future proof. I can come back in a few years and know it’s going to look as great as it initially did.” 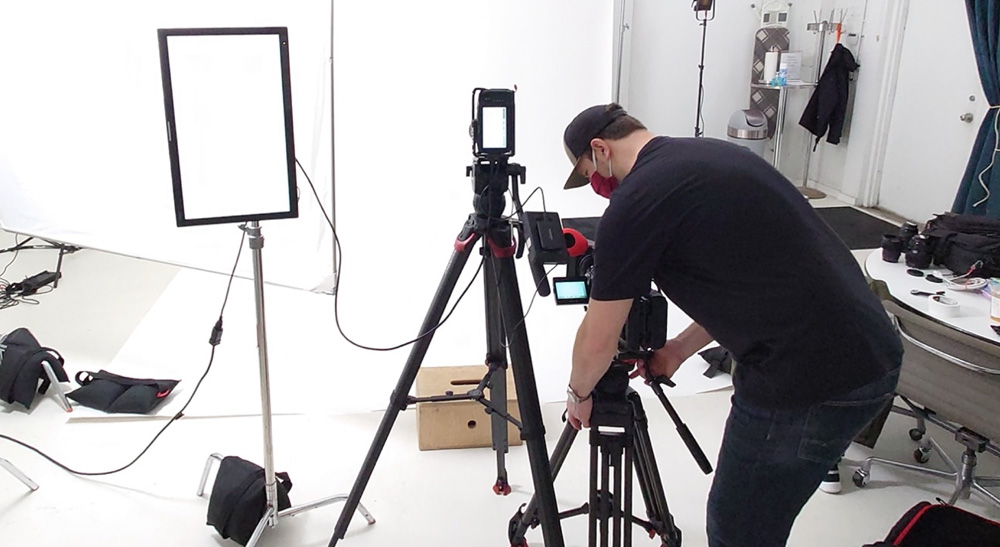