Sundance Nominee This Is Not a Burial, It’s a Resurrection Edited in DaVinci Resolve

The film, which has its international premiere at Sundance Film Festival, was nominated for the Grand Jury Prize in the World Cinema Dramatic competition. Global sales rights have now been picked up by Memento Film’s cinema arthouse label, Artscope.

“This project was very personal to me, as it drew on real events from my grandmother’s life in southern Africa for inspiration,” explains Lemohang, who directed, edited and delivered the feature in just six months. 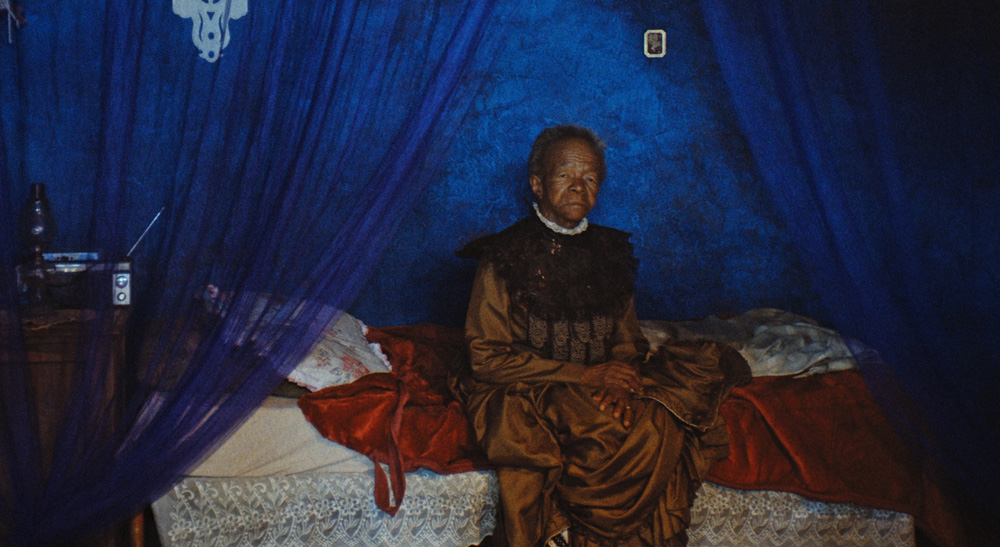 Normally based in Berlin, he traveled to his birth country of Lesotho to complete production, before finalizing the edit at Uhuru Productions in Cape Town. The grade was then delivered by colorist Nic Apostoli, at nearby Comfort and Fame Studios.

“Using Lesotho as a location was wonderful, but it did bring its own set of challenges. Largely made up of locals, most of the cast had never been in front of a camera, and there was no electricity or other infrastructure to speak of,” said Lemohang.

To get around this, Lemohang and his assistant acquired a generator for power and set up a temporary edit suite on location using quad core Mac Pros. It was here that they transcoded all of the rushes, and assembled a rough cut. 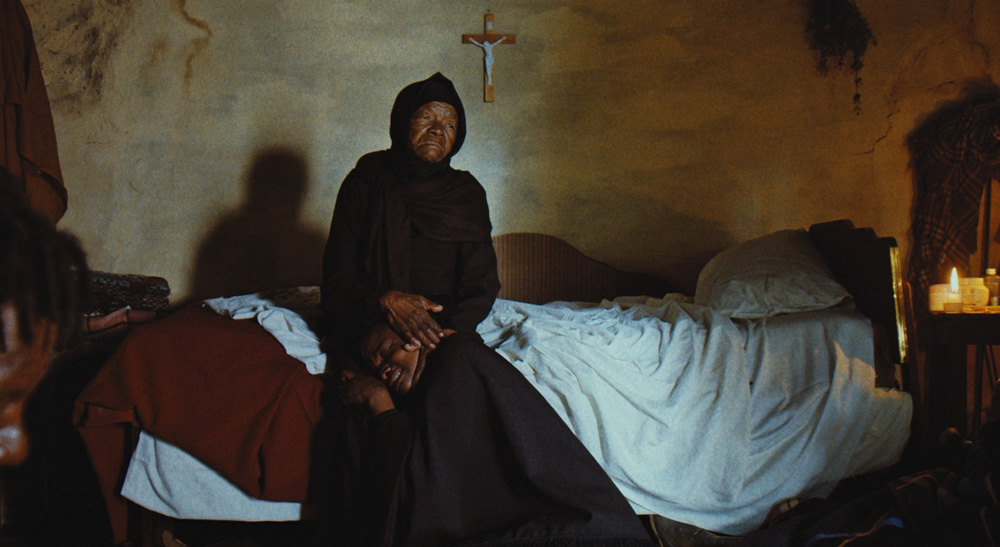 “With no electricity or working infrastructure to speak of, we really put DaVinci Resolve through its paces. It’s testament to the software’s overall stability that we didn’t experience any performance related issues while on set. I also like how modern and fresh the UI is; it actually makes the process of editing fun.

“Going into post production, I had so many ideas, and Resolve made the job of pulling together the cut, so much simpler. I was then able to shape the story once back in Cape Town, using the NLE and retiming tools in Resolve to finesse the story’s narrative, building in tension subtly.

“A few years ago, I’d actually stopped editing altogether,” Lemohang concludes. “My previous NLE had become too difficult to use, and very prone to crashing. When I tried DaVinci Resolve for the first time, I rediscovered my passion and enthusiasm for editing. It’s a whole other world! Being able to complete post production using a single piece of software makes so much more sense to me creatively. I haven’t looked back since.” 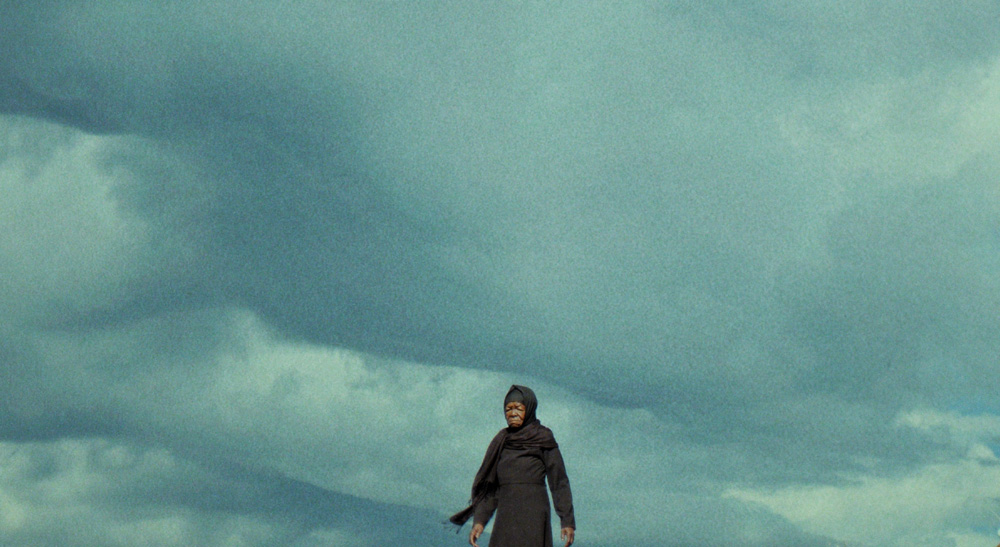 Product photos of DaVinci Resolve Studio, as well as all other Blackmagic Design products, are available at www.blackmagicdesign.com/media/images.