Fremont, CA – January 12, 2021 – Blackmagic Design today announced that Visible Studios used DaVinci Resolve Studio for color correction and editing on “Fly Away,” the newest music video by global singing sensation Tones and I. DaVinci Resolve Studio was also used for VFX and sky replacements for the video, which includes dramatic scenes of people levitating and flying.

“Fly Away,” the latest song from Tones and I, was released in November of 2020. The inspirational song talks about chasing dreams and happiness, and eventually shows a number of them flying away into a beautiful sky while Tones and I sings in front of a group on a grassy field.

Keeping the majority of the post production process in DaVinci Resolve Studio was a huge factor in meeting a tight turnaround deadline. 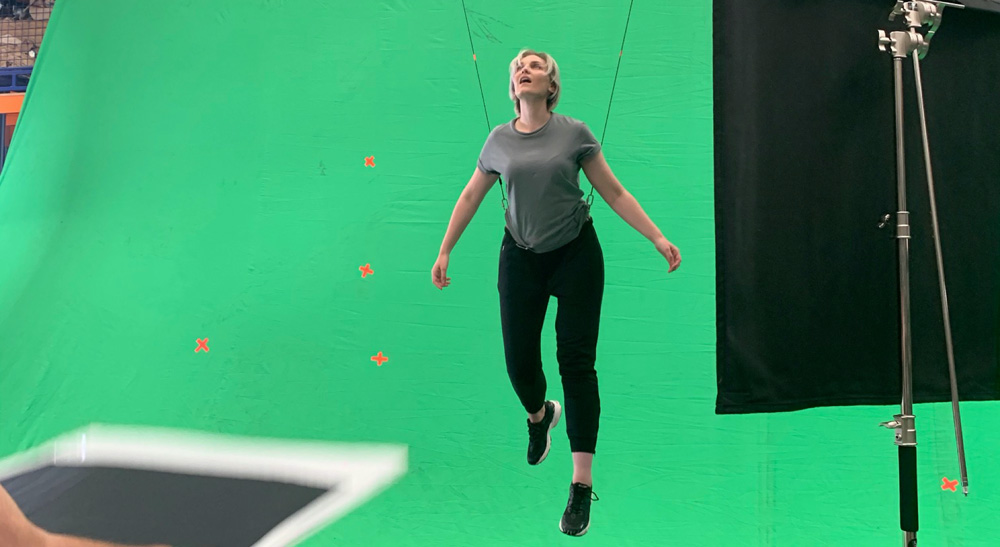 “We were on an extremely short timeframe for the video and were just coming out of Melbourne’s lockdown and needed to get the clip out before release. As much as we were able we kept everything within Resolve,” Whiting said. “Luckily in Melbourne we had just come out of lockdown. However we had learned a lot during the lockdown period and were able to still work from home using Resolve and sending each other DRPs as needed. It was a much more relaxed way of working. For our VFX artists, rendering out individual clips was a breeze.”

Footage was sent on a Friday afternoon, with post production needing to be completed by the following Monday. Each night after shooting, Kozakis and Kelly would edit footage and export a DRP file to Whiting for color correction. He then graded the numerous VFX source shots first, and worked on sky replacements, which were needed due to the weather not cooperating with the crew’s wish for a sunny day.

“Once I had the DRP sent to me and imported, I was able to jump right into Resolve’s color page. We graded the VFX source shots first, added a sky replacement, then exported out some for our compositors to create the flying people shots, while other composites were completed in the Resolve color page using Resolve’s 3D Keyer,” he continued. “There were some minor changes to the edit based on label feedback, however we could just make those changes in the Resolve color timeline with no need to reconform. Flying shots were completed Sunday, and on Monday morning I did the final sky replacements and color grade and submitted masters Monday afternoon. All less than 3 days after wrapping the shoot.” 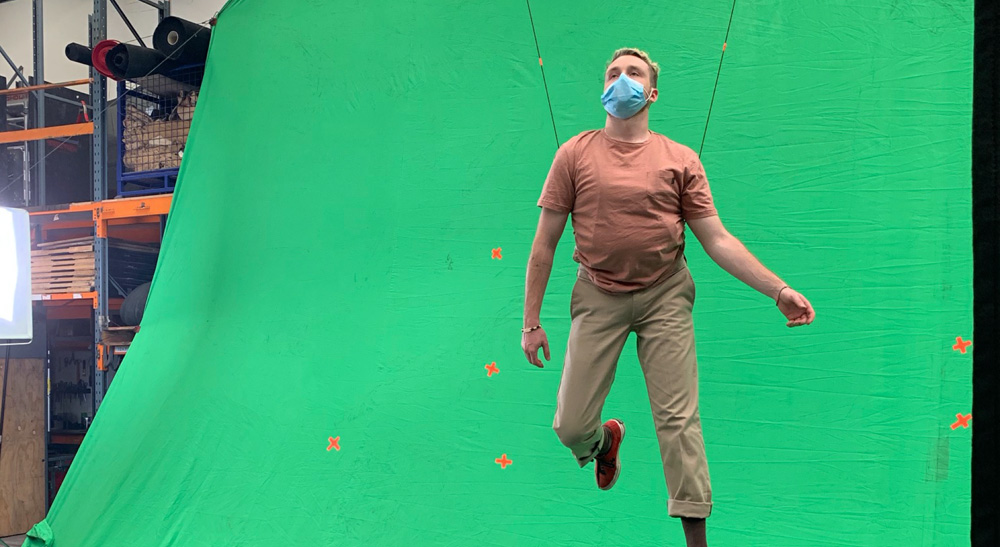 Whiting explained: “The DP, Carl Allison, was looking for a clean, soft look that still had some mood and shape to the image. With Resolve I was able to soften the image and add some glow, and the color tools allowed us to add selective contrast. For the performance shots in the field, we were able to change the color of the grass, generally brighten the image and replace the skies to give a bright happy look.”

One of the scenes captures people looking out from a dark room into bright light. Whiting explained the shot and how DaVinci Resolve Studio was used: “Our DP Carl Allison and Gaffer Branco Grabovac shone lights through the window and panned them on and off to create the effect. We accentuated them using bloom and light ray effects in Resolve. Looking through the window boxes into the characters dreams, we added light rays to the left window to sell the feeling of looking into a dream.”

DaVinci Resolve Studio proved particularly useful with the video’s sky and flying scenes. For the flying scenes, Showtech Australia productions worked with Visible Studios’ VFX supervisor Theo Touren. Actors were filmed on wires against a green screen, with background plates for the sky shot on the performance days.

“On the day of the performance in the field, we were hoping for a beautiful sunset but the sky was quite overcast and grey. Using a key, Power Window and the match move fx plugin on the Resolve color page, we were able to completely replace the skies,” Whiting said. “Additionally for the shots of people’s feet flying into the air we had lost daylight. We performed a night to day conversion by increasing the exposure of the shot, noise reducing the shot, keying the grass and using the color compressor to match the grass color in previous shots. I then added a sky replacement and voila! Daytime.” 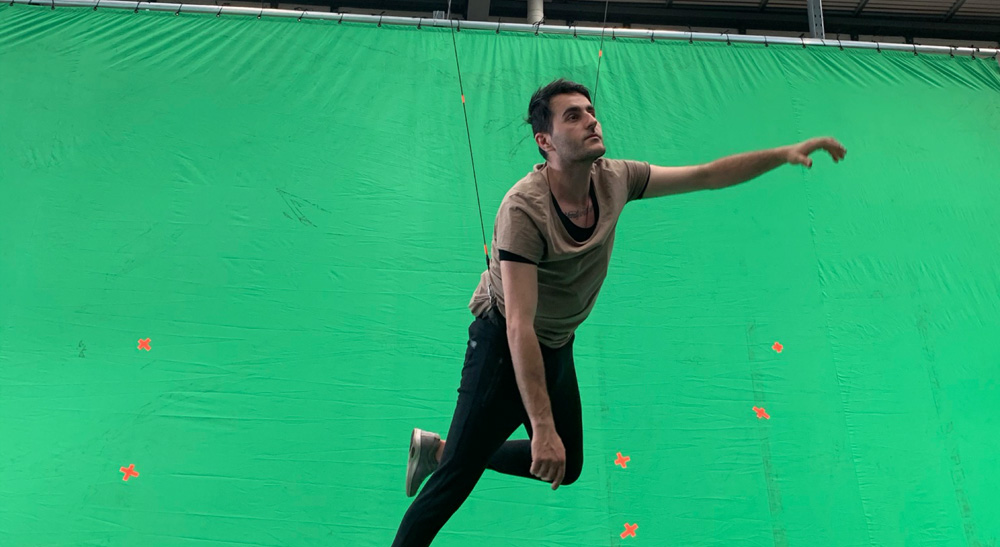